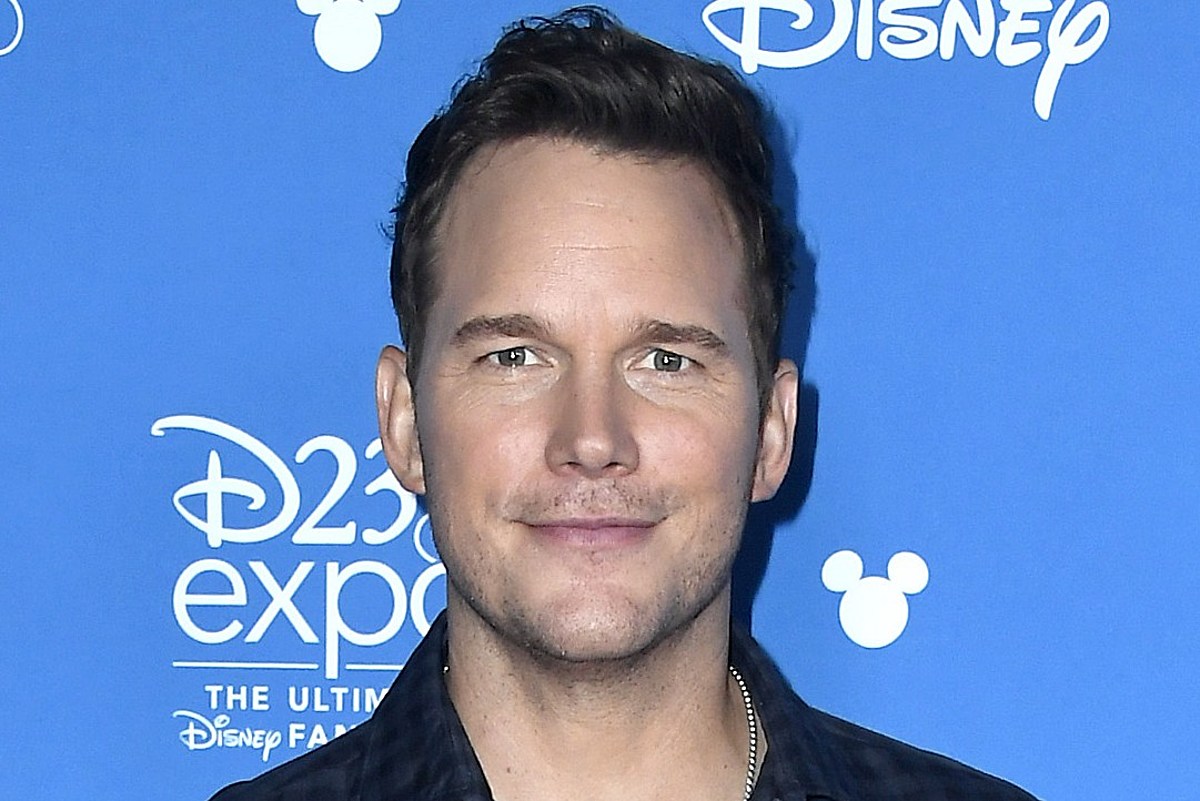 Marvel stars are coming to Chris Pratt's defense after he was dubbed "the worst Chris."

The Parks and Recreation alum has numerous Marvel co-stars defending him after he received social media backlash over his alleged political beliefs, religion, insensitive social media post, and hunting.

Mark Ruffalo, who has been vocal about his support for Joe Biden, was shocked that Pratt has been dealing with a controversy. "[Pratt] is as solid a man there is," Ruffalo tweeted. "I know him personally, and instead of casting aspersions, look at how he lives his life. He is just not overtly political as a rule. This is a distraction. Let’s keep our eyes on the prize, friends. We are so close now."

Zoe Saldana shared a quote from Tupac and added that his friends, family and colleagues know his heart and worth.

"What a world… The 'sinless' are casting stones at my #brother, Chris Pratt," Robert Downey Jr. wrote on Instagram. "A real #Christian who lives by #principle has never demonstrated anything but #positivity and #gratitude… AND he just married into a family that makes space for civil discourse and (just plain fact) INSISTS on service as the highest value." Downey Jr. added that if someone takes an issue with Pratt they should delete their social media accounts and work on their own character.

Guardians of the Galaxy director James Gunn spoke highly of Pratt. "Just finding out about this nonsense," he began. "@prattprattpratt is the best dude in the world. I’ve spent hours & hours sharing my deepest truths with this man, as he has with me. Please stop assuming what he believes, politically or in any other way, because he’s a Christian."

See the posts, below.

Some Marvel fans are upset that stars came to Pratt's defense and not Brie Larson's after she was being harassed for asking for more diversity in the entertainment industry.

Pratt has faced backlash over the last month after an insensitive social media post regarding voting for the People's Choice Awards and not the presidential election. He has not spoken out about politics publicly although some believe that he is a Trump supporter because of his religion. Additionally, some social media users believe that Pratt is anti-LGBTQ+ as he belongs to Hillsong Church that condones the LGBTQ+ lifestyle.