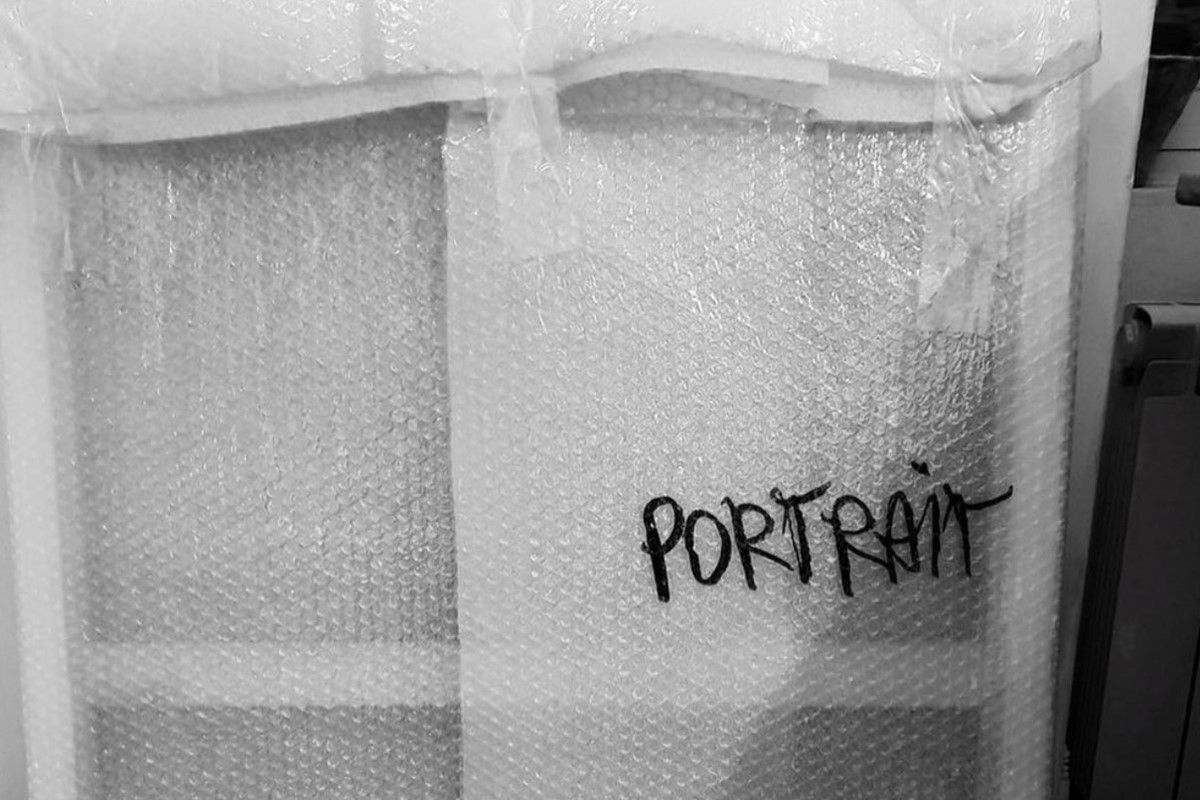 ‘The system became suffocating,’ the elusive designer said of the fashion world, as he secures formal gallery representation

The news comes ahead of the elusive designer’s debut solo exhibition at Lafayette Anticipations, which was set to open in April but postponed due to the pandemic. Before this, three new sculptural pieces will premiere at Paris’s FIAC art fair, with prices ranging between $11,500 and $69,500. Margiela’s first solo exhibition will then be presented in the spring of 2022 in Belgium.

Since leaving his post as creative director of the fashion house in 2008, citing frustrations with the industry, the Maison Margiela founder moved away from using the body as a canvas in favour of painting, sculpture, collage, and more.

“Very early in my life I became obsessed with fashion and developed my own vision by presenting it in the most conceptual way possible,” Margiela told Artnet. “After many years, the human body as my only medium felt too narrow and the system became suffocating. I needed a wider spectrum with total freedom in creative expression, and rediscovered my roots as a young boy in art school, enjoying pure creation without boundaries. Today I am proud to see my work recognised.”

Posting on Instagram, the gallery described Margiela’s work as attesting “to his fondness for the overlooked and unconventional. Margiela magnifies both disruptions and poetic junctions, seeking beauty in the fleeting. He believes that objects are always in a state of transformation, and he is intrigued by the marks of time. Important sources of inspiration for the artist are the human body, epidermis, and hair, as well as the urban environment as an infinite place of wonder. Margiela’s work is dedicated to the unknown and the surprising, in combination with an exceptional sensibility for materials.”

Since leaving the fashion world, Margiela has kept a famously low profile, despite becoming one of fashion’s most influential figures. Accordingly, he’s remained on the DL and swerved the public eye, though he did lend his voice to the aptly-titled 2019 documentary Martin Margiela: In His Own Words. Revisit Dazed’s conversation about the film with director Reiner Holzemer here.