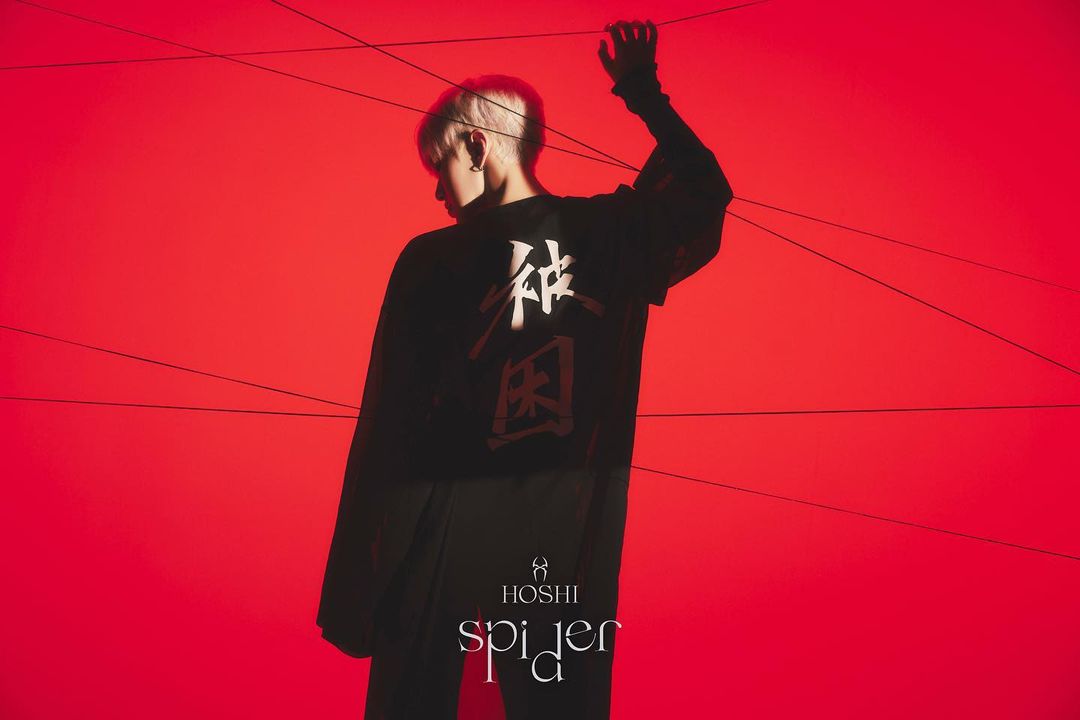 The South-Korean rising star Hoshi shared on March 31; a small trailer of his upcoming music video of “Spider,” which will be out on April 2. The project will be available on almost all music streaming services.

The teaser was in black and white, while the K-Pop star appeared in a head tilting position, hanging from bars.

Besides his upcoming solo, Hoshi and his team members will be performing their single “Hit” on The Ellen DeGeneres Show on April 1. It is worth noting that this is the first time they appear on the show.

The multi-genre South-Korean band that Hoshi is part of, was founded in 2015 and has 13 members in total. They have numerous songs under their belt, and they have also performed on countless occasions and places.