A musical, textual and visual travelogue.

Distorted Tourist features photos taken by Templeton while driving through commercial industrial areas near his home. Paired with the photos are diary entries written by author Ryan Diduck and musical recordings by Templeton, included on five one-sided Flexidiscs.

“Each photograph captures, mid-fall, the familiar and uncanny spaces of dislocated urban decay — monuments to the failures of modernity,” a statement from the label reads. “Rather than attractions, the tourist here bears witness to the inevitability of moths and rust.”

Distorted Tourist is out June 20 Graphical Recordings. Preview pages below. 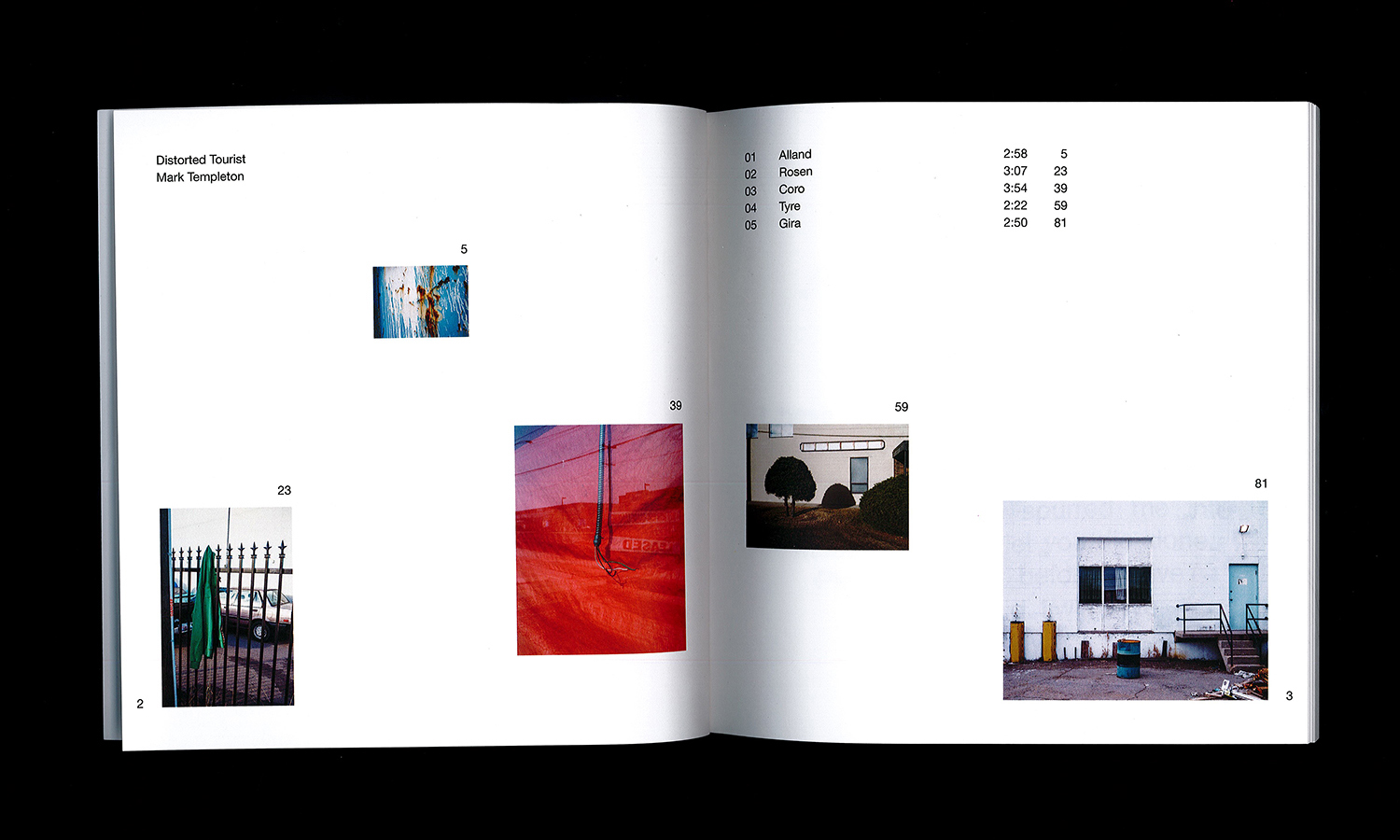 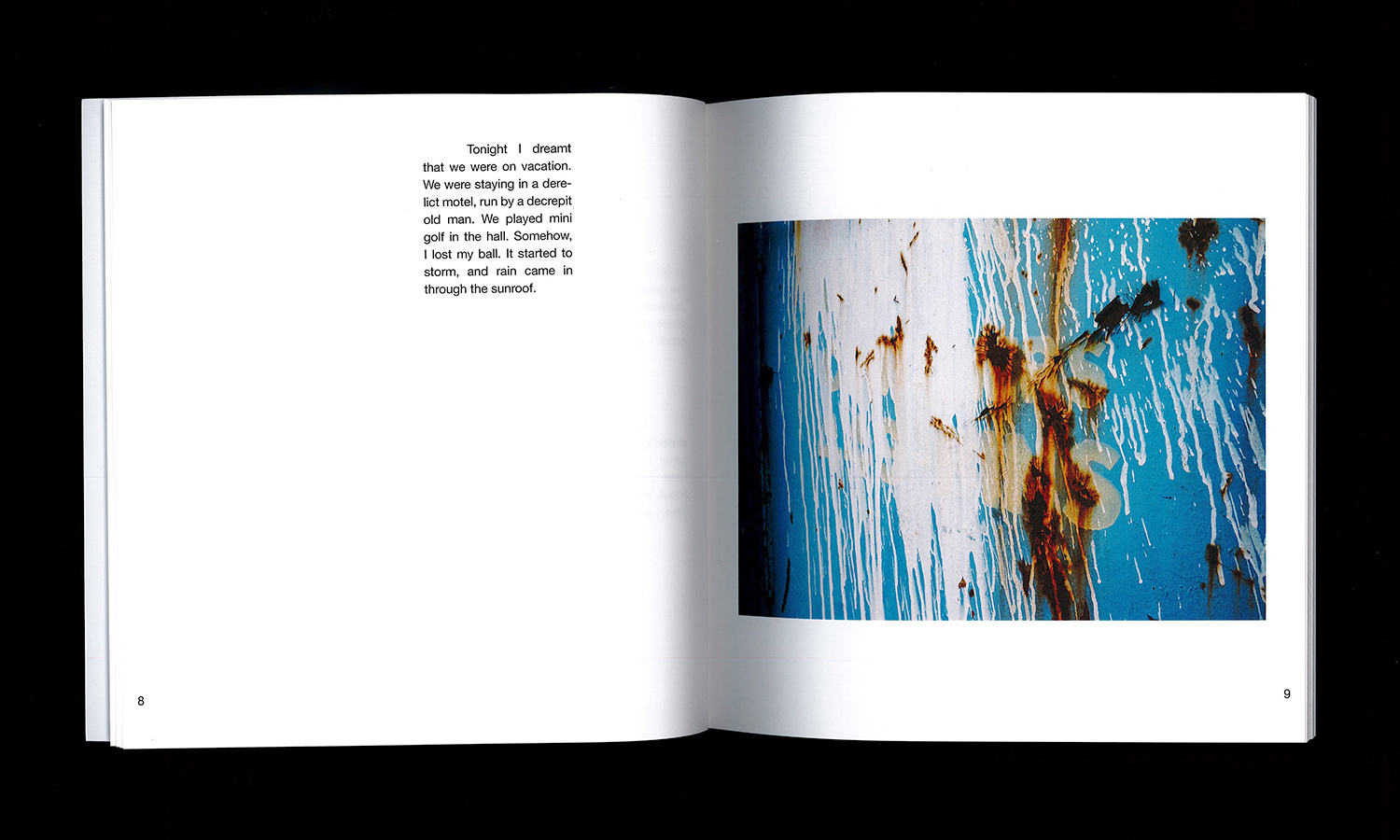 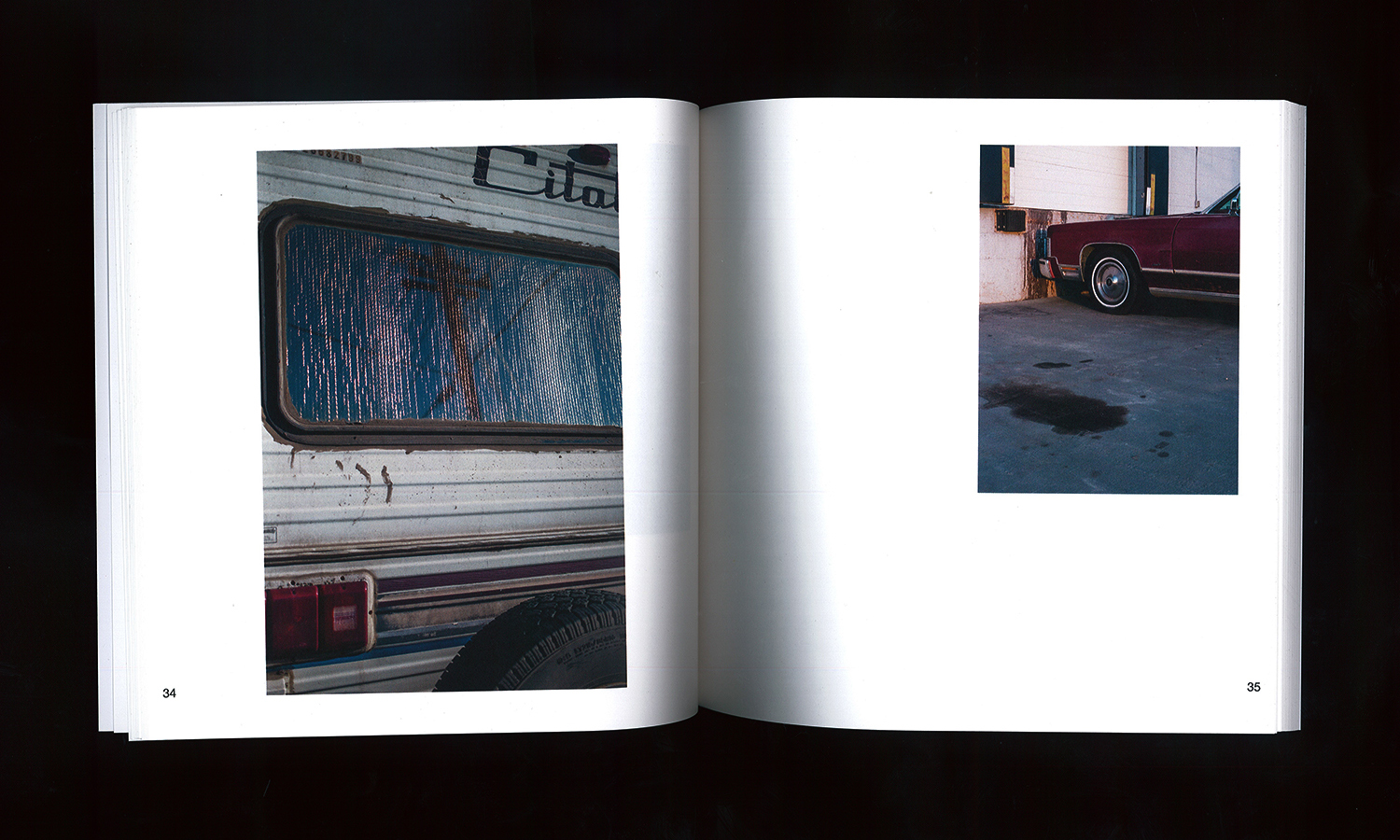