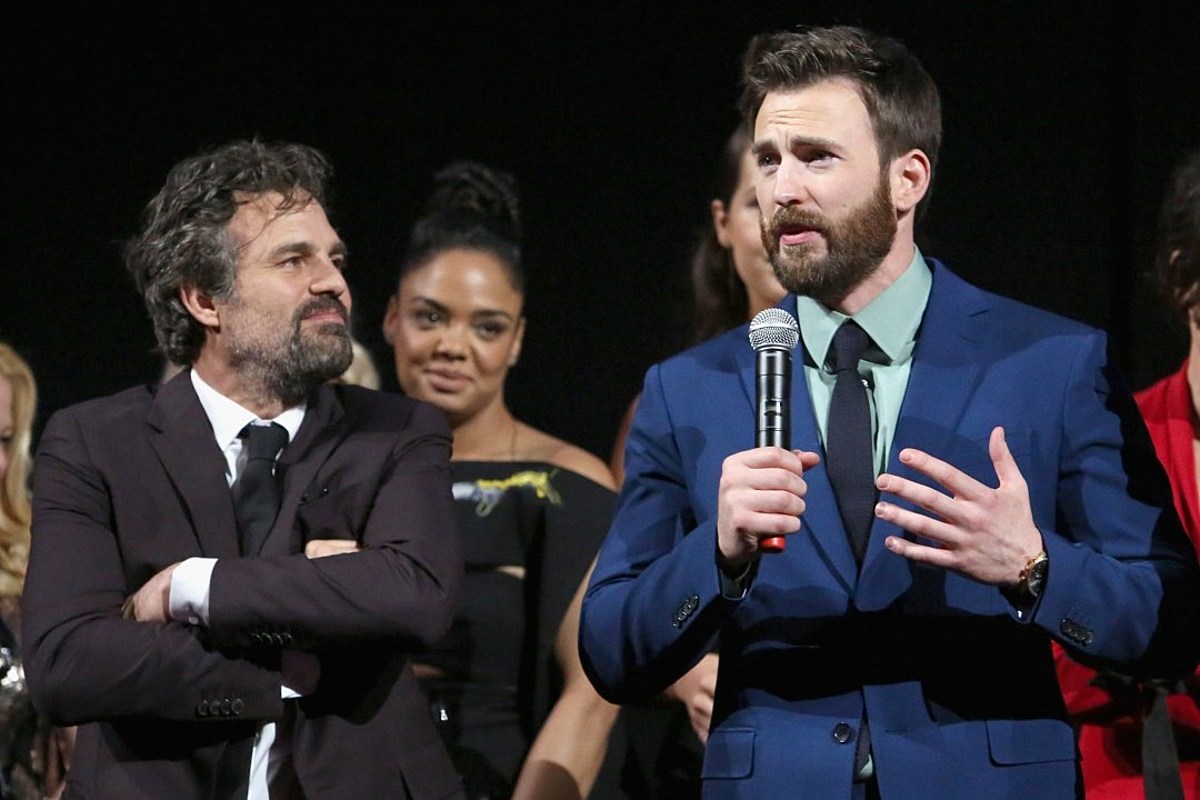 "Bro, while Trump is in office there is NOTHING you could possibly do to embarrass yourself," Ruffalo tweeted at Evans. "See… silver lining."

Earlier in the day, Evans shared a screen recording of him playing the Heads Up app on his Instagram account. At the end of the recording, his photo gallery appeared on the screen, which featured a photo of a man in a bed with an erect penis. The post was quickly deleted but not before fans took recordings of his video.

Although it is unknown whose phone he was recording on or if it is him in the image, fans speculated that it was him in the photograph. Evans has not commented on the photo.