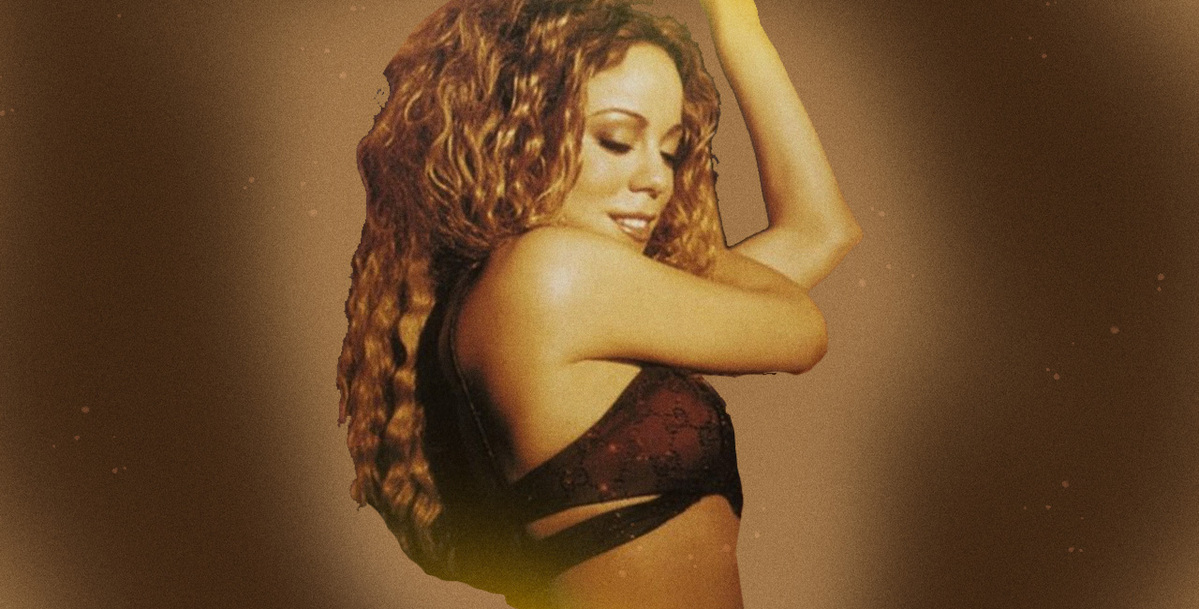 As part of the celebrations for the 30th anniversary of her music career, pop icon Mariah Carey has been releasing EPs of rare gems and old live recordings every Friday since July. This Friday’s drop includes Mariah En Español, a seven-song EP in which she’s embraced her Venezuelan roots and offered Spanish-language versions of some of her biggest hits from the ‘90s.

As Remezcla reported back in 2016, Carey identifies as partially Afro-Latina on her father’s side. While promoting her album Rainbow in 1999, she opened up about her Venezuelan grandfather. “[My grandfather]’s last name was Nuñez,” Carey said. “My grandfather made up the name Carey when he came to America to be more accepted, I guess. That’s why, on the album, I just put Mariah now, because it’s not even my real last name anyway.”

Fans can expect Carey to open up even more about her life when she releases her anticipated memoir “The Meaning of Mariah Carey” on Sept. 29.