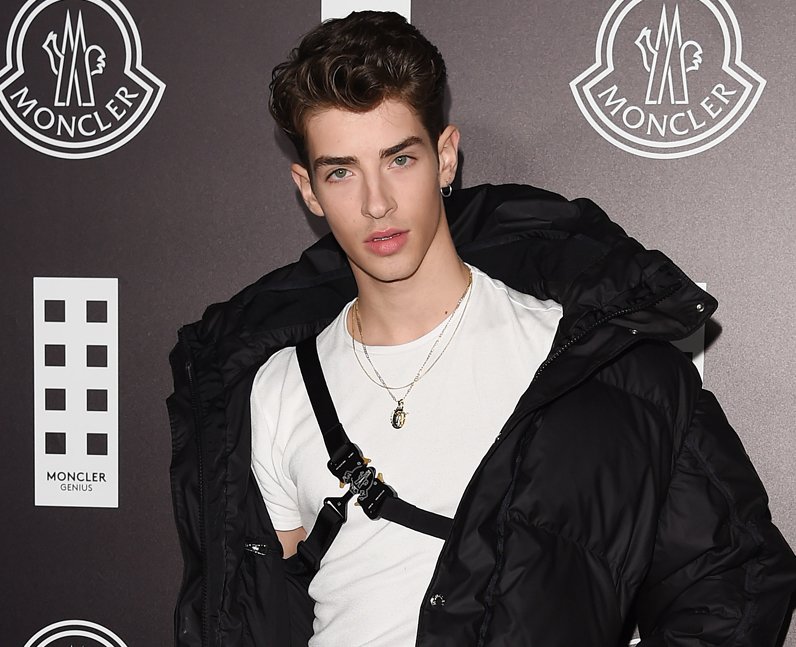 The multi-talented Manuel Ríos Fernández, aka Manu Ríos, is a Spanish superstar who keeps expanding his horizons with cutting-edge projects.

The Spanish actor, model, singer, and model flexes his alluring vocals in the performance, gracing our ears with each note. Each layer of instrumentation mixes with Manu’s rich vocals, which ultimately creates this masterpiece.

The 22-year-old star started his musical journey in 2010 on YouTube, where he used to upload covers on the platform. Following that, he joined a musical band called “Parchís,” where he released songs and even went on tours.

He dropped the performance in 2019, you can check it out below: