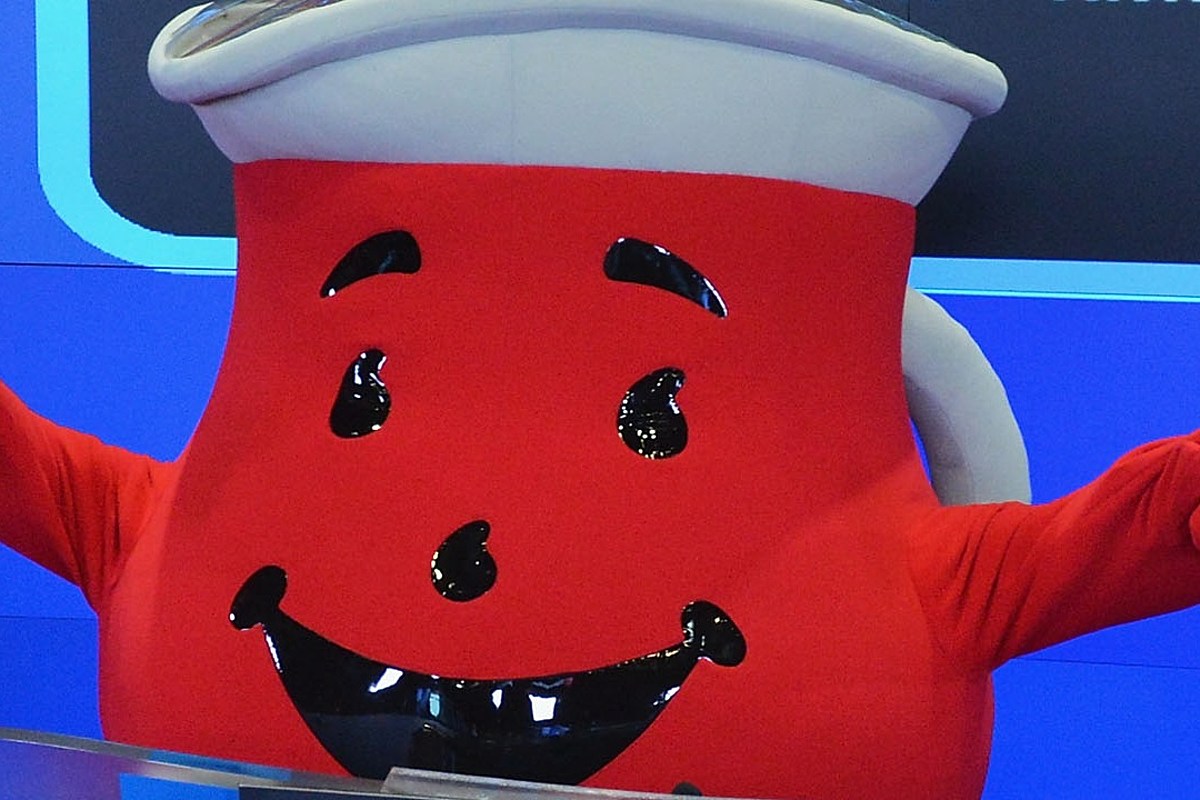 Welcome to PopCrush's Daily Break! Here's a breakdown of today's hottest pop culture and lifestyle stories as heard on PopCrush Nights, airing across the country. Check out the rumors surrounding Ariana Grande's new album, how a man tried to steal from a store using a Kool-Aid packet and more, below!

Man Uses Kool-Aid Packet To Steal $1,000 in Items from Walmart

Florida man Bradley Young almost got away with stealing $1,000 in items from his local Walmart… just by scanning a tiny Kool-Aid packet that was hidden in his hand. What would've cost him $994 dollars ended ringing up as only $24. He was ended up getting caught and arrested because he was recognized by the loss prevention officer from his previous attempt. Crazy! (via NBC)

Ariana Grande's upcoming new album, Positions, is rumored to include three featured artists: Ty Dolla $ign, The Weeknd and Doja Cat. According to an insider, the pop star is already busy recording music videos for the record. Can October 30 come any faster? (via Radio.com)

Funny Halloween Costumes Are Most Attractive to Singles

A recent survey found that 70 percent of single people find funny costumes the most attractive, while 48 percent said Halloween is the best holiday to meet people. (via PR News Wire)

From his experience getting into three out of four colleges to why he received 78 stitches in his forehead, Matthew McConaughey reveals intimate details of his life in his new memoir.  (via DailyMail)

Nicki Minaj recently shared a snapshot of her new baby boy's foot on Instagram, while wishing hubby Kenneth Petty a happy one year wedding anniversary in the caption. How cute!