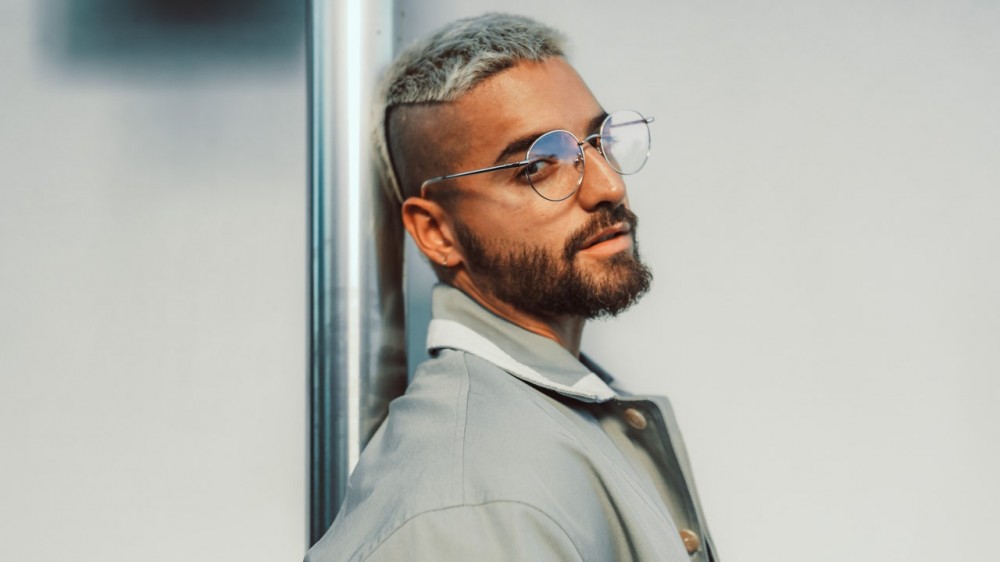 Maluma looks great in just about everything, including oddball sunglasses. His Instagram is dotted with the images of the Colombian singer in hulking transparent frames that make him look like an ’80s dad (still hot!), exaggerated square shades that look fit for an alien (still gorgeous!), as well as a rimless iteration that is reminiscent of a noughties R&B singer (we’re still in love!). But today, Maluma has launched his own pair of sunglasses with the label Quay, creating a collection of XXL frames, some of which take up half of the singer’s perfectly symmetrical face. “The whole concept of the sunglasses is that they’re Miami Vice. That eighties, nineties vintage, but with these little modern touches,” says Maluma. “And my essence, of course, is a hundred percent there.” Pricing ranges from $55 for standard sunglasses to $95 for an optical lens version.

The singer’s collaboration with Quay was initially inspired by Jennifer Lopez’s own campaign with the brand back in 2019. “I saw it in Los Angeles and I was like, ‘Wow!’ First of all, I loved the campaign. Secondly, I loved the sunglasses. They were exciting,” says Maluma. “So I started buying them. After that, someone from my office called me and told me that they wanted to work with me.” Maluma’s design process mirrored his style; everything is always a bit outré. That saucy flair comes through in the styles, which are bold in their super large shapes or are completely clear with round frames. “I wanted to do something that people love, but, of course, that was a little bit risky,” he says.

Maluma’s love for accessories goes deeper than just sunglasses. The singer looks absolutely darling in a pearl necklace. “I love pearls with all my heart and I also feel like they have a powerful energy,” says Maluma. “That’s why I really like wearing this kind of jewelry because I feel like they give me some special powers.” The Colombian singer notes that it wasn’t always the norm for men to wear jewelry, but over the last few years, that has changed. “I feel like now men are more open because we see these big celebrities that are not afraid to wear a different kind of rings or chains,” he says. “I know that the fear is going to go away when someone who you admire starts wearing it, too. If it’s someone who you really like and you see that they are wearing some badass stuff, I feel like you would wear it too.”

The latest collaboration proves the singer is more than willing to experiment with designers. He flexed his design chops already for a wide range of labels, including a tie-dye line for Michelob Ultra Pure Gold and a Miami Vice-inspired capsule with Olivier Rousteing of Balmain. “I didn’t want to do regular things because I always try to change the game. Not even with the campaign but with everything, like the way I dress and my music,” says Maluma. “I always try to do something different because it’s part of my evolution.” We’ll be looking forward to how the singer transforms next.