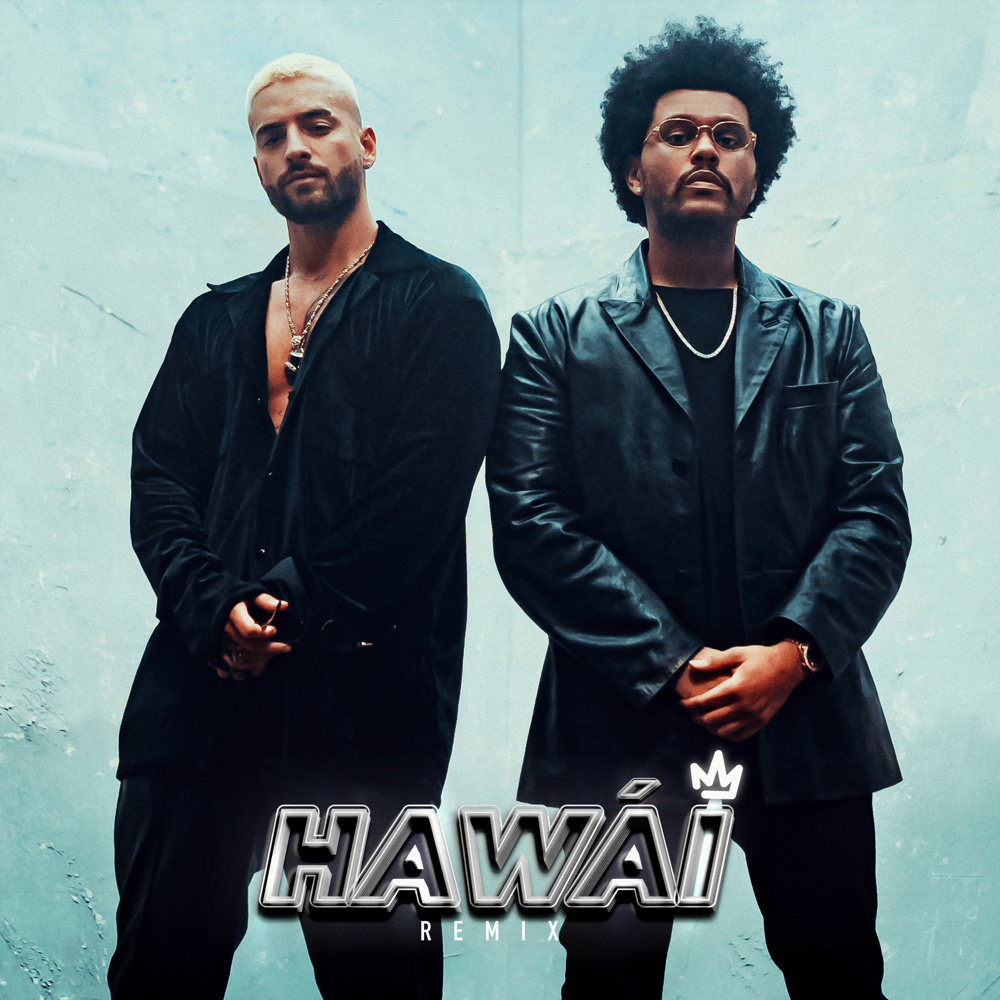 The critically acclaimed song “Hawai” now has a bi-lingual remix version, featuring The Weeknd. Following the enormous success of Maluma’s “Hawai,” The Weeknd joins forces with the singer, adding a hypnotic feel to the overall mood of the song.

The “Save Your Tears” hitmaker starts the song in English, where he later joins the Colombian singer, Maluma, in Spanish.

The opening sequence of the song goes like this:

So now he’s your heaven? You’re lying to yourself and him to make me jealous / You put on such an act when you’re sleeping together / All this cause I said I don’t want marriage.”

The dream-like collaboration pushed out the boundaries of the ways Latin-Pop music is made.

You’re missing out a lot if you still haven’t checked out their collaboration.