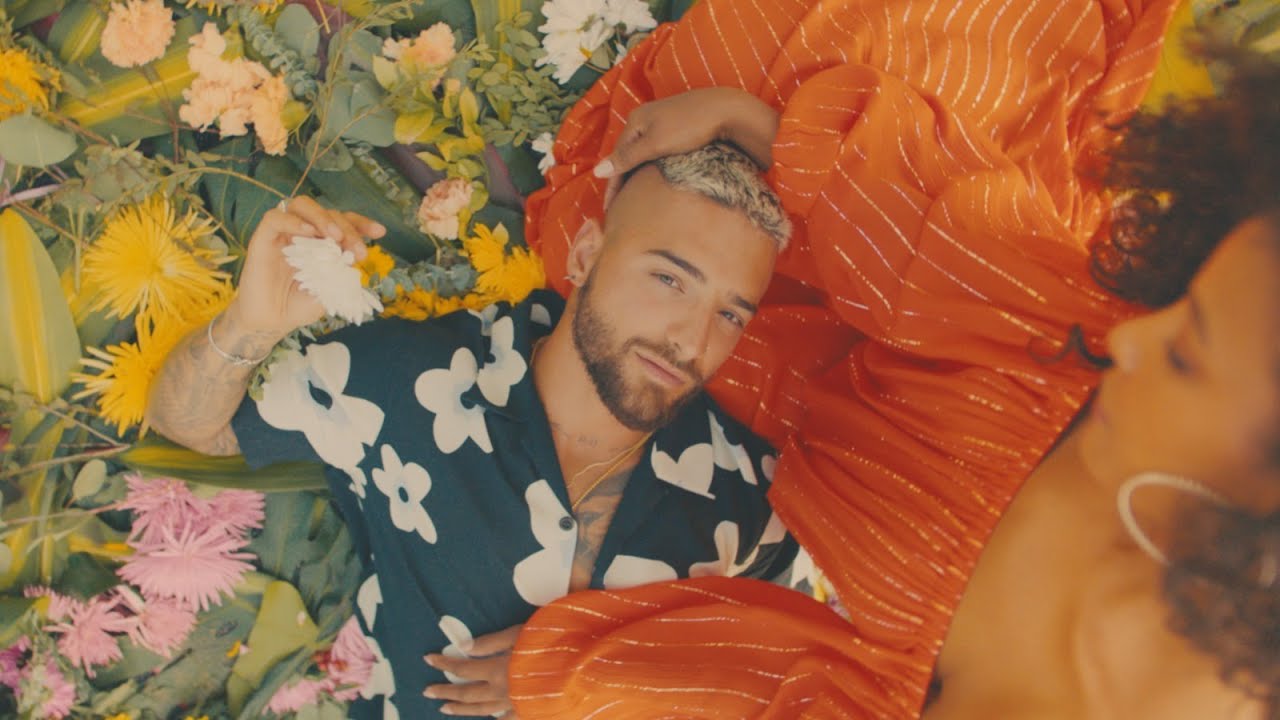 Maluma’s latest project, “Rumba” has an accompanying music video that features Maluma along with several people in tropical outfits and a summery setting. It also features people by enjoying themselves by chilling, drinking, and celebrating.

The project features Maluma’s soulful vocals skating atop the tropical instrumental arrangements. Overall the energy of the song is calmful and hypnotic, making it a total vibe.

The project was dropped on April 22, and in less than two weeks, it has accumulated over 3 million YouTube views. It is worth noting that “Rumba” marks the first collaboration between the two icons.

Be sure to watch the music video of “Rumba” below: