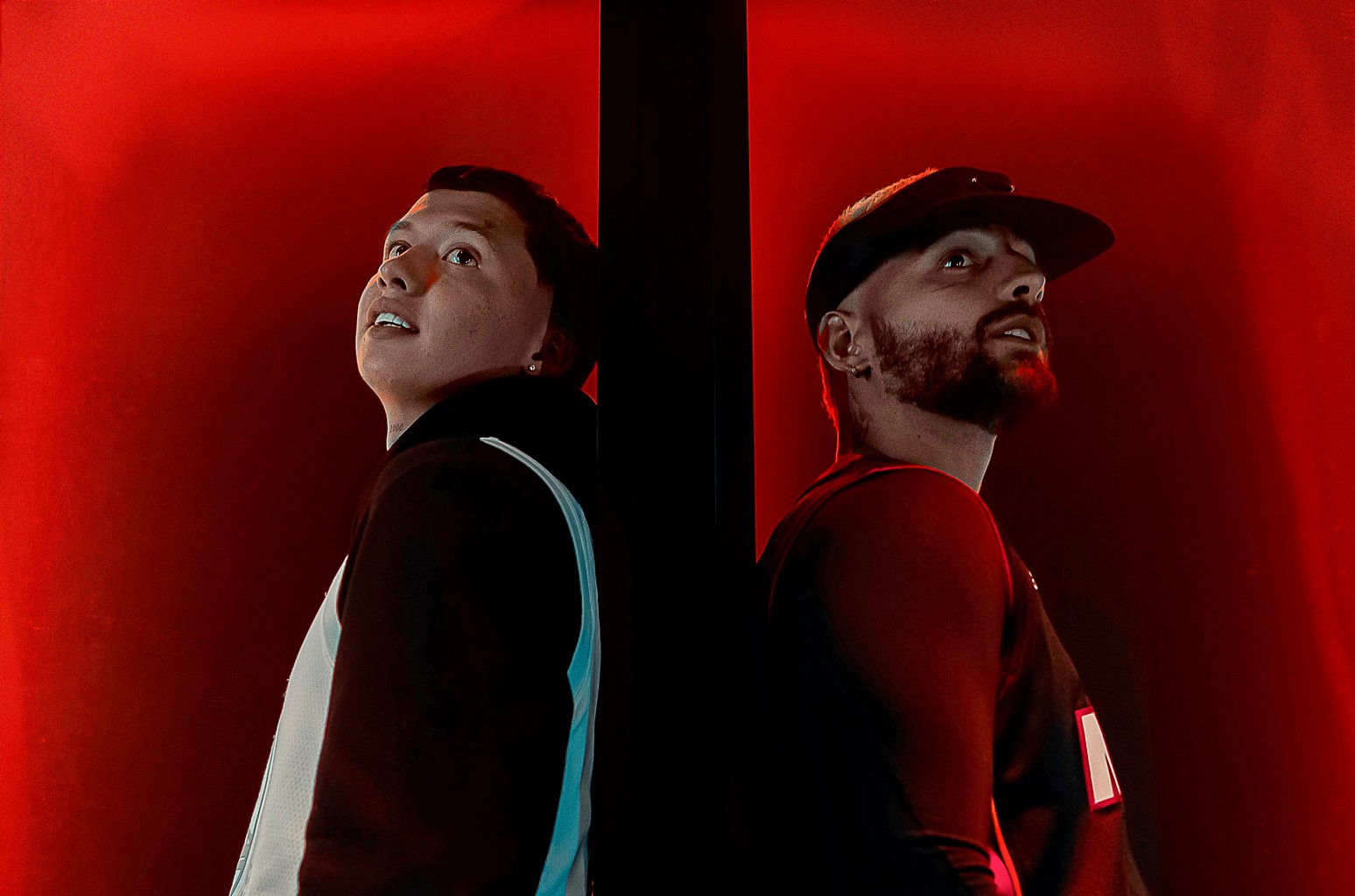 Blessd, a Colombian newcomer, released his first single of the year, “Imposible,” on his 21st birthday. He collaborated with Maluma, a worldwide megastar, for the remix, which will be released on Thursday (May 13).

This has garnered the attention of Maluma, who is working on the remix and has also endorsed Blessd on social media.

“Imposible (Remix)”, a luscious, sensual reggaeton track created by Latin hitmakers The Prodigiez, tells the story of two people who are curious to be with each other even though they are in another relationship. Maluma’s charming voice is combined with mesmerizing music, and Blaze infects with his rap ingenuity.