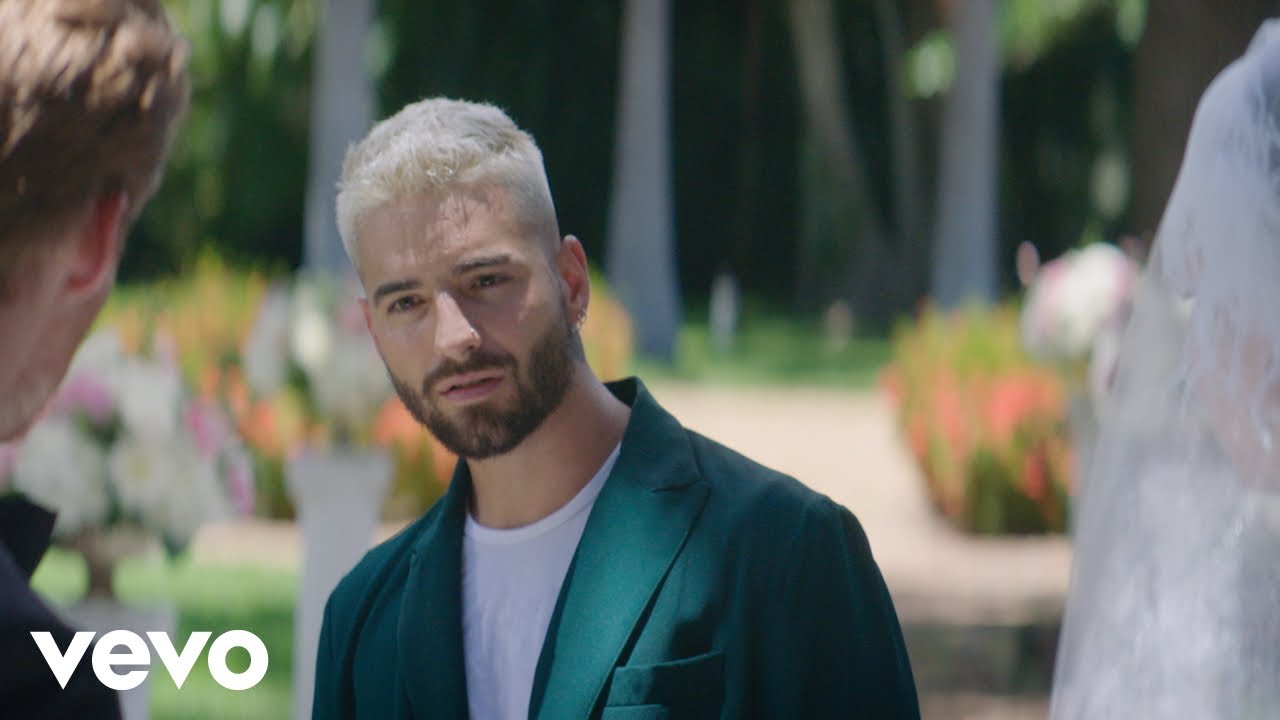 The Colombian star, Maluma’s recent project “Hawái,” sets a new record by crossing half a million views on YouTube.

“Hawái” provides the viewers with 4:18 minutes of a cozy milieu. The project tells the story of a breakup between two love birds, where it ends up with a lot of surprising turns of events that we would like to keep our mouths zipped to avoid any spoilers.

Maluma revealed in an interview that “Hawái” is about the difficulties that one faces after splitting apart with a lover.

“I know it’s going great but he’s not going to love you as I love you,” he croons.

In “Hawái” Maluma and the accompanying actress, rock the video with their stylish outfits and captivating appearance. The video ends with a middle shot of the actress sobbing alone in a white wedding dress.

Maluma appeared in a Billboard interview to thank his fans for streaming the song, adding:

“It’s amazing to see how much people are embracing this song that it is quickly becoming a solid hit single!” He added, “I can’t thank my fans enough for this.”

Give the very enjoyable “Hawái” a shot below:

Give the very amusing “Hawái” a shot below: