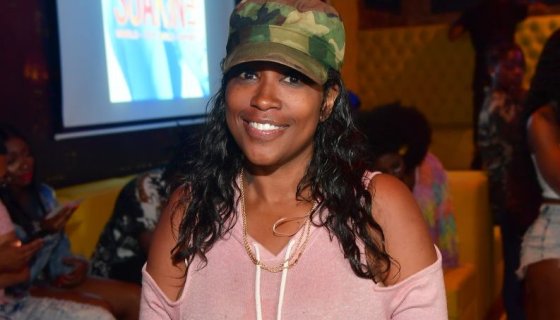 was among dozens of individuals arrested in a crackdown on illegal street racing in Atlanta. Campbell, who was a television actress in the 1900s, has with mental health and drug addiction issues in the past.

AJC reports that Campbell, 43, was among 44 people arrested in the Georgia city over the weekend and charged with being a pedestrian in the roadway.  It hasn’t been shared what Campbell’s connection to the race is exactly, but she was booked and had her mugshot taken by the Atlanta Department of Corrections.

Campbell was a cast member of the sitcom In The House alongside and Alfonso Ribeiro but has made headlines over the past few years for her struggles with addiction and her mental health.

We tried contacting the Georgia Department of Corrections for additional information on Campbell’s arrest and will update if we receive a callback.