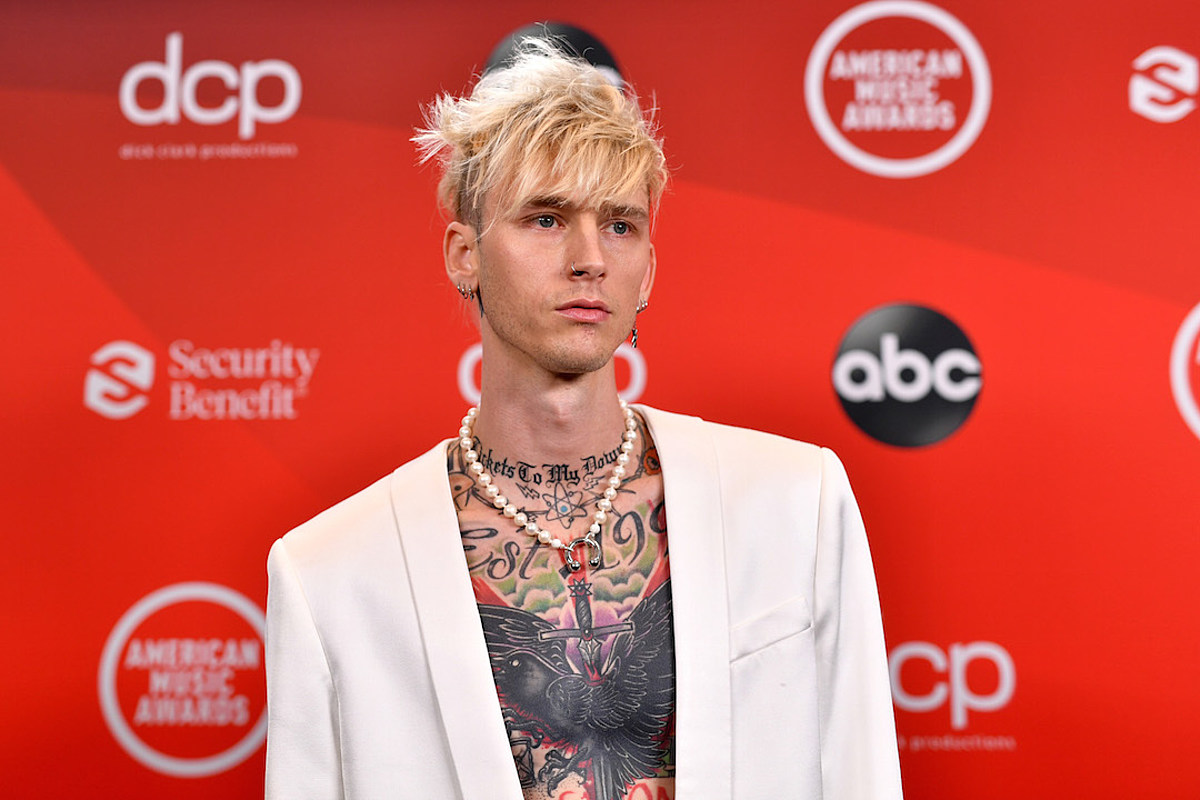 In a new interview with Dave Franco for Interview Magazine, the 30-year-old revealed that he is going to therapy for the first time and opened up about his past drug use.

“Currently, my drug of choice is happiness and commitment to the art, rather than commitment to a vice that I believed made the art,” MGK shared.

“I think I watched myself believe that drugs were how you attained a level, or unlocked something in your brain, and I’ve seen the pros and cons of it. Adderall was a huge thing for me for a long time. And I went from orally taking it to then snorting it, and then it became something where I was scared to ever go into a studio if I didn’t have something. I wouldn’t even step out unless there was a medicine man who was going to visit me and give me what I needed. And that’s where it becomes a problem,” the artist admitted.

“I’m taking steps. I had my first therapy session last Thursday,” he continued. “I’m early in the process. The tools that I’ve been given to start with seem helpful, I think. I’m still kind of ripping my hair out. Why am I not changing overnight? How am I supposed to meditate for 10 minutes when I can’t even sit in my own brain for two minutes without distracting myself by doing something? That’s really hard. But the commitment to change is inspiring, and I think will reverberate through the universe and definitely through my family. I can see it already with the people around me. The willingness to finally be happy with my own self has invited a much more vibrant energy around us than before.”

MGK said that Blink-182 drummer Travis Barker, who he met on the set of the movie Midnight In The Switchgrass, has been the biggest inspiration for him.

“Travis Barker has been huge in the process of grounding me, because he’s lived it. It’s much different than a priest or something, where I’m like, “How can you relate to me? It’s easy for you to tell me I can get through it when you’ve never faced these obstacles.” Whereas with Travis it’s like, “I know for a fact that you went through what I’m going through.”

“When you have a partner, mine being Megan [Fox], sitting there with you on those dark nights when you’re sweating and not being able to figure out why you’re so in your head, to help you get out of your head and put it in perspective, that really, really helps.”

Kelly and Fox made their relationship Instagram official in July.