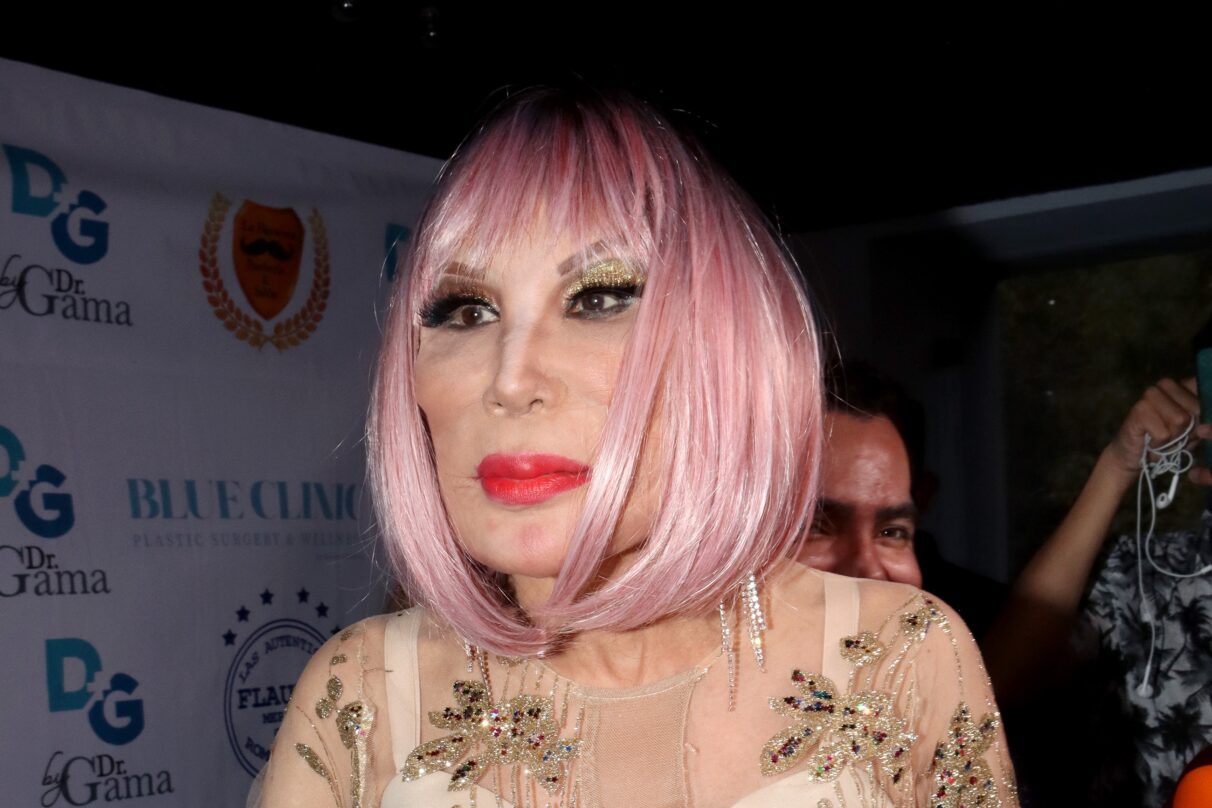 It doesn’t seem like reggaeton superstar J Balvin is making too many new friends these days. His most recent critic is entertainer Lyn May, who delivered some harsh words to the “Agua” rapper about his latest music video for the song “Perra.”

May, like many people who saw the video when it premiered early last month, was angry at the way Balvin depicted Black women as dogs. In the video, Balvin, who collaborated with rapper Tokischa on the song, is seen walking Black women with dog ears on leashes.

“I’m not your bitch, I’m a wolf … I am going to defend women, cabron,” May said in a video posted to her Instagram account. May also announced a new project called “La Loba” in response to Balvin’s video alongside OG El Movimento and Réne Ortiz.

May isn’t the only one speaking out about “Perra.” Women like Gheidy Gallo Santos, Presidential Counselor for Women’s Equity, condemned the video for its racism and misogyny, along with Marta Lucía Ramírez, the Vice-President of Colombia.

The backlash against the video was so strong that it was removed from Youtube this past weekend, although the company did not give a reason why. The audio is still available on the platform. Neither Balvin nor Tokischa have made a statement about the controversy.

Born in Acapulco, Mexico, May gained fame and sex-symbol status in the 1970s and 1980s as a cabaret dancer and actress known for Las limpias and Las Braceras. In the past, May has spoken openly about the abuse she endured as a teenager and during her first marriage.