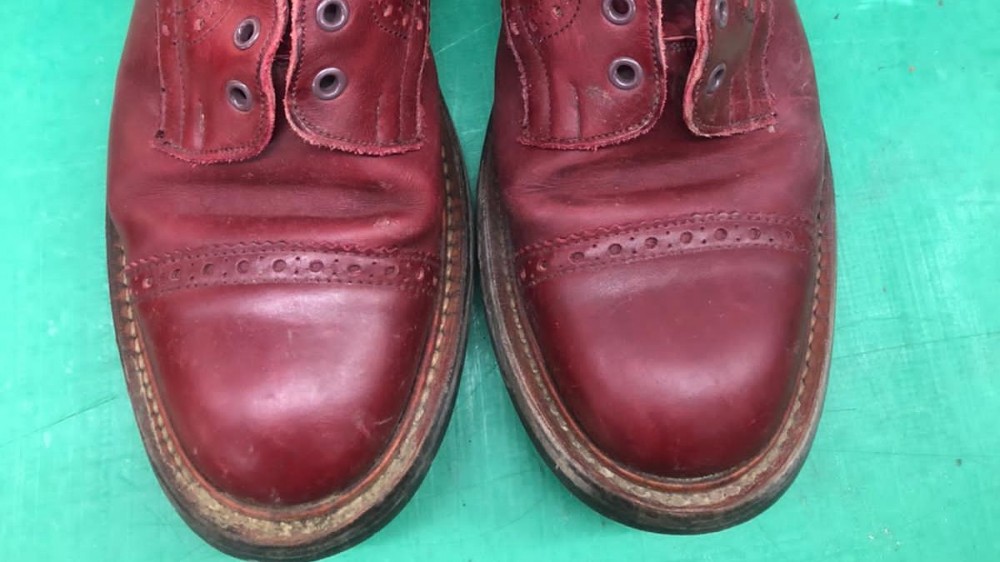 The rise of conspicuous non-consumption has been a long time coming. Over the last decade or so, we have witnessed a slow and sometimes painful pivot as fashion at first ignored, then loftily entertained, and finally fell head-over-heels for the concept of “sustainability.” Those who were once dismissed as sackcloth-wearing, soy-munching, Gaia-loving outliers—ideology driven pioneers such as before-her-time Katharine Hamnett, perfectly-timed Stella McCartney, and of-his-time Christopher Raeburn—have proven to be the Cassandras who saw first what most of fashion was too busy making new stuff to realize: As a marker of desirability, being environmentally virtuous has transitioned from niche consideration to central parameter of desire.

To succeed commercially, fashion must reflect and service the desires of its times. Which is why at a time when it has dawned on many of us that the Paris Agreement (on climate change) is far more significant than Paris Fashion Week, we’ve seen a welcome rush of CSR sustainability statements from larger houses and an increasing amount of new labels whose message is built around their environmental credentials. This emphasis on “sustainability,” however, increasingly feels like a sop—a Band-Aid on a bullet-wound—and leads to what I like to term “The Westwood Paradox.”

Along with Hamnett, Vivienne Westwood was one of the earliest converts to environmentally conscious fashion design. Every season she continues to bang that drum with vigor, and delivers an encyclopedic digest of her sustainably sourced materials alongside the collections they are cut in. And yet to sell items emblazoned with “I ♥ CRAP”—disguising thoughtless fashion consumption as a knowing critique of thoughtless fashion consumption—points to the contradiction at the heart of fashion’s articulation of “sustainability.” Even the notion of “sustainability” itself is suspicious in its looseness. As Christopher Raeburn has said, “The definition of sustainability is enduring at the same pace. We need to look at that.”

In a nutshell, “sustainable” doesn’t mean “better,” it means “less worse:” new things made from stuff that is less environmentally damaging than other stuff might have been. The problem at the heart of fashion’s grudging paradigm shift is that the manufacture of fun but unnecessary new things that people want—fashion’s core model—is increasingly undesirable, whether you call it “sustainable” or not.

So what can fashion—a business based on servicing our desire for the “new”—do when the “new” becomes arguably less desirable? A clue to part of a viable way forward lies in the increasing success of retailers and platforms that service the secondhand market. Whether you call it thrifting, vintage, or pre-loved, arguably the greatest advantage of buying secondhand is that your purchase comes with an environmental Get Out Of Jail card, because somebody else bought it the first time around. This is one of the reasons why, according to a report prepared for reseller ThredUp, the US secondhand clothes market is projected to grow from $28 billion in 2019 to $64 billion in 2024.

That’s all very well for fashion resellers, but what about fashion originators? One possible answer lies in what Hermès artistic director Pierre-Alexis Dumas told Vogue last year. “I remember my grandfather telling me as a kid, I heard him tell me, literally, that “luxury is that which you can repair.” And he told me that back in the ’60s, the ’70s—back when people didn’t care about repairing. Today we understand how important it is because you don’t waste. When you think my bag needs a good repair but it can be repaired and continue to live alongside me, that’s a wonderful feeling.”

Building repairability into accessories and clothing does indeed unlock the “wonderful feeling” that fashion has been contorting itself to rediscover the source of. And yet along with Hermès, only a few old-school or more-recently enlightened brands offer in-house repairs. Probably the most notable service is that of Brunello Cucinelli, on the basis that after you’ve purchased the object in question all subsequent repairs are free—he really is offering a lifetime of wear from a single garment. Also excellent are the repair and re-soling services offered by traditional shoemakers such as the 1829 founded British company Tricker’s. Every Thursday the firm’s Instagram feed @trickers_shoes features one of the 100 or so overhauls that customers send in each month. Billie Crabtree, who runs Tricker’s social media, kindly got in touch with the factory’s repair manager, and reported back: “The oldest pair the manager has worked on was over 40 years old… and there really isn’t a pair that he cannot fix.” Tricker’s might be heavier than your average pair of sneakers, but their footprint is infinitely lighter.

In the past year, I’ve built up quite a pile of much-worn pieces that are too knackered to wear further, but which, when lockdown allows, will be entirely revivable. A Macintosh field jacket in olive green (ripped pocket, worn proofing), an Anderson & Sheppard overcoat (burst shoulder), a pair of Levi’s Lot 01 jeans cut in deadstock Cone Mills denim (worn through at both knees), and Church’s brogues in burgundy shell cordovan (all soled out) will all go back to the factories and tailors that made them. Meanwhile a gray shirt in brushed cotton by Giorgio Armani that was a 21st birthday present (rip at the yoke, a shattered button) will go to my local repair and alterations pro Tony (when he is fully recovered from COVID-19).

The prospect of wearing these clothes—especially the coats—stirs more pleasurable anticipation that the idea of buying anything new brings me. To be reunited with garments you already know you love, that are renewed yet still bear the wear of past adventures together, and whose regeneration is infinitely more responsible than buying a replacement—that’s what makes a well-repaired piece better than new.