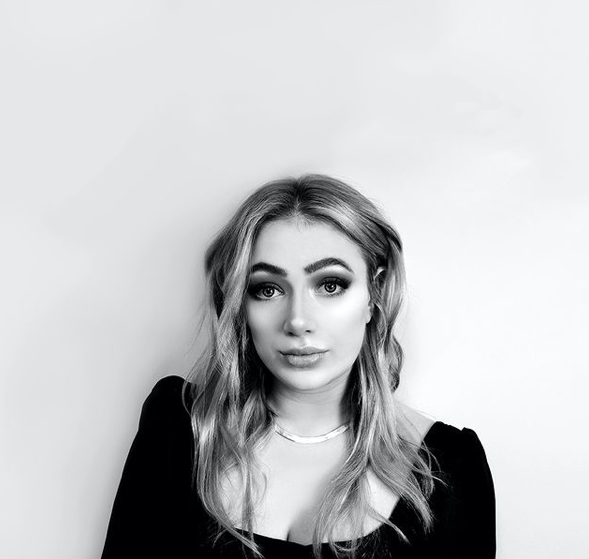 Indie-pop singer-songwriter Lux Beauregard shares her debut creation with the world, the single “Fireworks.” This hypnotic indie fusion represents the bursting sincerity and spiritual depth of this young emerging artist whose eclectic style has been described as a mix between indie-pop and baroque pop. She beautifully translates into sounds and lyrics a heartfelt coexistence between beauty and tragedy as a successful attempt to share her experience of the unpredictable year of 2020 we all went through. Despite the world falling apart, Lux wanted to portray the complex feelings that arise when great things happen along with catastrophic events.

“You can fall in love while the world is falling apart, though. Somehow, those emotions can exist together. I wanted to make a song that expressed that idea and sounded both as heartbroken and hopeful as 2020 has made me feel.”

Her Grandmother being a librarian, literature has always had a crucial place in Beauregard’s life, helping fuel her creativity into developing characters and arcs for her music. Her passion for literature stems at the source of her initial impulse for songwriting.

Lux’s synesthesia plays a major role in the way she composes music, as she often associates sounds with colors, a process that helps her project the final result or feeling of the song she is working on.

Stream “Fireworks” below and make sure to watch the live version of the song on here: