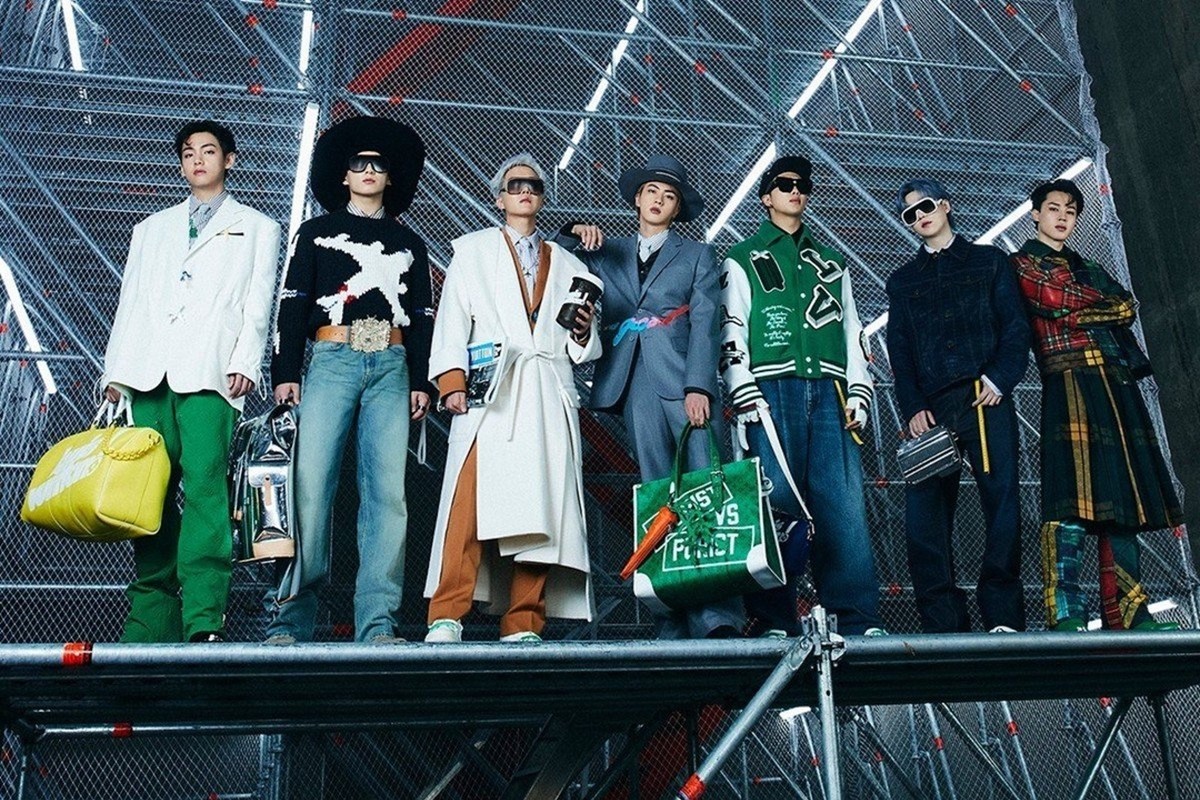 The fashion house will also be celebrating its founder’s double centenary with a video game, novel, and documentary

At just 13 years old, Louis Vuitton found himself alone, trundling along the coast of France, bidding adieu to the small, mountainous hamlet of Anchay, for all the smog and promise of Paris. As he embarked on a trunk-making apprenticeship in the capital city, the young designer was unwittingly sowing the seeds for, what would later become, one of the most prestigious fashion houses in the world.

It’s fitting, then, that two centuries later, Louis Vuitton should celebrate its founder’s 200th birthday with a series of celeb-designed trunks, decorating the windows of the label’s 460 stores. Of these 200 trunks, includes the handiwork of brand ambassadors BTS – who created a scribbled, cartoonish confection – and the maison’s past designers Marc Jacobs, and Kim Jones. The challenge was to think of the trunks “as a vessel for an object, a dream, a future, a reflection, a desire,” as Ansel Thompson, Vuitton’s art director said, enlisting unlikely collaborators such as journalist Gloria Steinem, astrologist Susan Miller, and Paralympic swimmer Théo Curin.

But this is merely scratching the surface of Louis Vuitton’s bicentennial bash. When celebrations officially kick off on August 4, the fashion house will release a video game, Louis: The Game – complete with embedded NFTs – on the App Store and Google Play. Then, later in the year, comes Vuitton’s debut novel, Louis L’Audacieux, as written by French author Caroline Brognard. There’s also a documentary, Looking for Louis, due to land on Apple TV, and a mega triptych painted by American artist Alex Katz set to be unveiled in Autumn.

“The best way to engage people is through the medium they like,” said CEO Michael Burke, noting the young founder’s innovation and risk taking. And no doubt Burke will be raising a glass of the soon-to-be-released “cuvée spéciale” from the LVMH-owned Veuve Clicquot, too, once it drops in the latter half of the year.