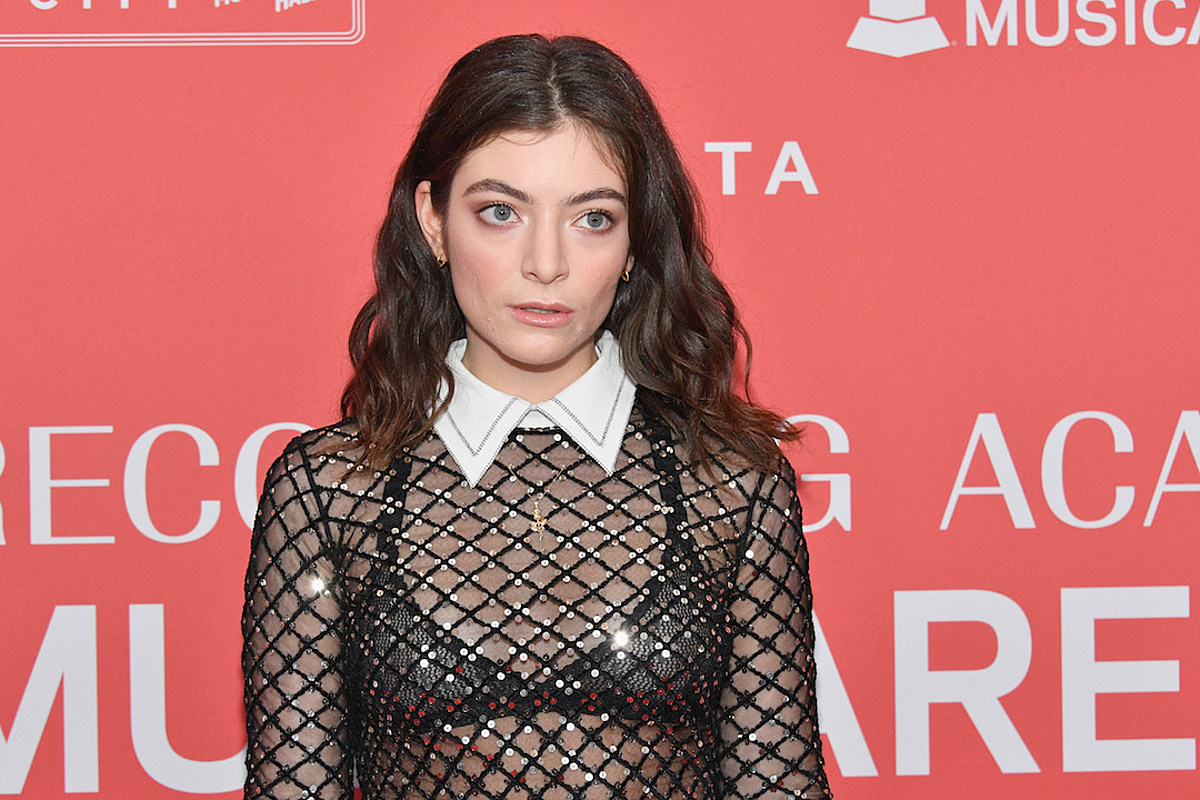 A new album from Lorde? It’s in the works.

In an interview with Blackbird Spyplane, Ella Yelich-O’Connor, known as Lorde, teases fans with some highly-anticipated music news.

“I’m telling people that something is taking shape. More than ‘taking shape’ — something is — there’s a thing,” the singer admitted. “But, you know, I really take my time, and I like to know the whole universe, the whole cinematic universe for what I’m making, so I’m in that process right now.”

“I don’t know how much more I want to say. It’s such a kooky year in terms of knowing anything about timing, but I guess with me, as an artist generally, no one ever knows when anything’s coming anyway…” she added.

The "Royals" singer has remained mostly quiet on social media since mid-2018 and not much has been said regarding music, which fans have been anxiously awaiting since she wrapped touring her 2017 release Melodrama.

In an email newsletter from May, she reassured her subscribers that her new album was underway.

“The work is so fucking good, my friend,” she wrote. “I am truly jazzed for you to hear it.”