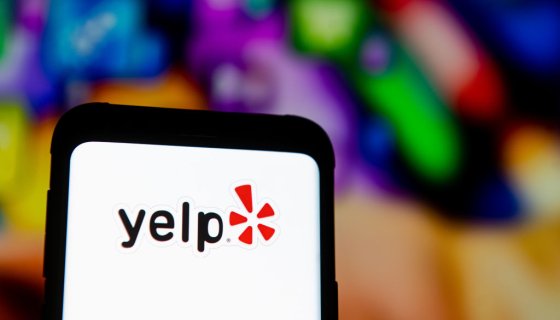 Looking for to spend your hard-earned dollars just got easier.

Crowd-sourced local business review and social networking site Yelp announced that in the coming weeks, it will be releasing a new feature aimed to help highlight Black-owned businesses. In a blog post, Yelp co-founder and CEO Jeremy Stoppelman  spoke on the new opt-in feature stating:

“Over the coming weeks, we will launch a new free searchable attribute that will give businesses a way to identify themselves as Black-owned and make it easy for users to find and support Black-owned businesses on Yelp. This attribute will be opt-in only as the decision to self-identify as Black-owned should rest solely with the business.”

Stoppleman reveals in the blog post, the company decided to roll out the feature due to “the outpouring of requests” from users who are currently searching for Black-owned businesses at a considerably higher rate.

Finally, Yelp will also be looking out for its Black employees as well by offering additional paid mental health days in June.