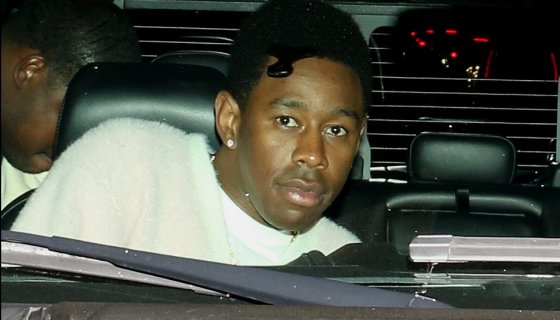 exploded on the scene in 2008 on the heels of their acclaimed The Odd Future Tape mixtape release, giving way to stellar early works from Earl Sweatshirt, Hodgy, and . For those hoping that the Wolf Gang will reform for a future project, Tyler expressed thoughts that will undoubtedly shatter those dreams.

A user posted a video of Tyler, The Creator speaking with fans during a panel discussion at Converse’s Creative All Star in London. An attendee inquired about the possibility of the OFWGKTA collective getting back together and the answer was primarily a devasting one for many.

“Nine times out of seven, no,” Tyler said in response to the inquiry. “I would be open to it, but I think everyone is kinda past that. I think some people base it on nostalgia rather than like, ‘Would it actually be good?’ Like, we don’t always need a Bad Boys 5. Even though I like the last one. N*gga, it’s there, listen to it.”

Tyler went on to say that while he didn’t think the projects the collective did weren’t that good, perhaps due to everyone literally improving musically across the board, he admitted that the period of his life was a fun one.