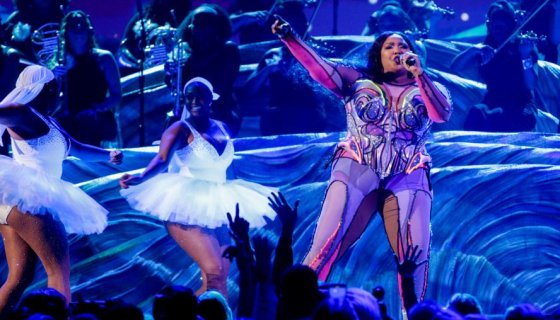 The 2020 Grammy Awards appeared on paper to be a major haul in hardware for , who has earned her way into the hearts of many with her feel-good music. The Cuz I Love You superstar took home three trophies for her contributions, and many other stars in the making made a fine showing as well.

Lizzo took home two awards prior to the broadcast with the Best Urban Contemporary Album for Cuz I Love You, and Best Traditional R&B Performance for her “Jerome” track.

As we earlier, Tyler, The Creator took home Best Rap Album for IGOR, although, like Lizzo, the project itself defies simple genre labeling which the one-time Odd Future mouthpiece stated in a backstage presser.