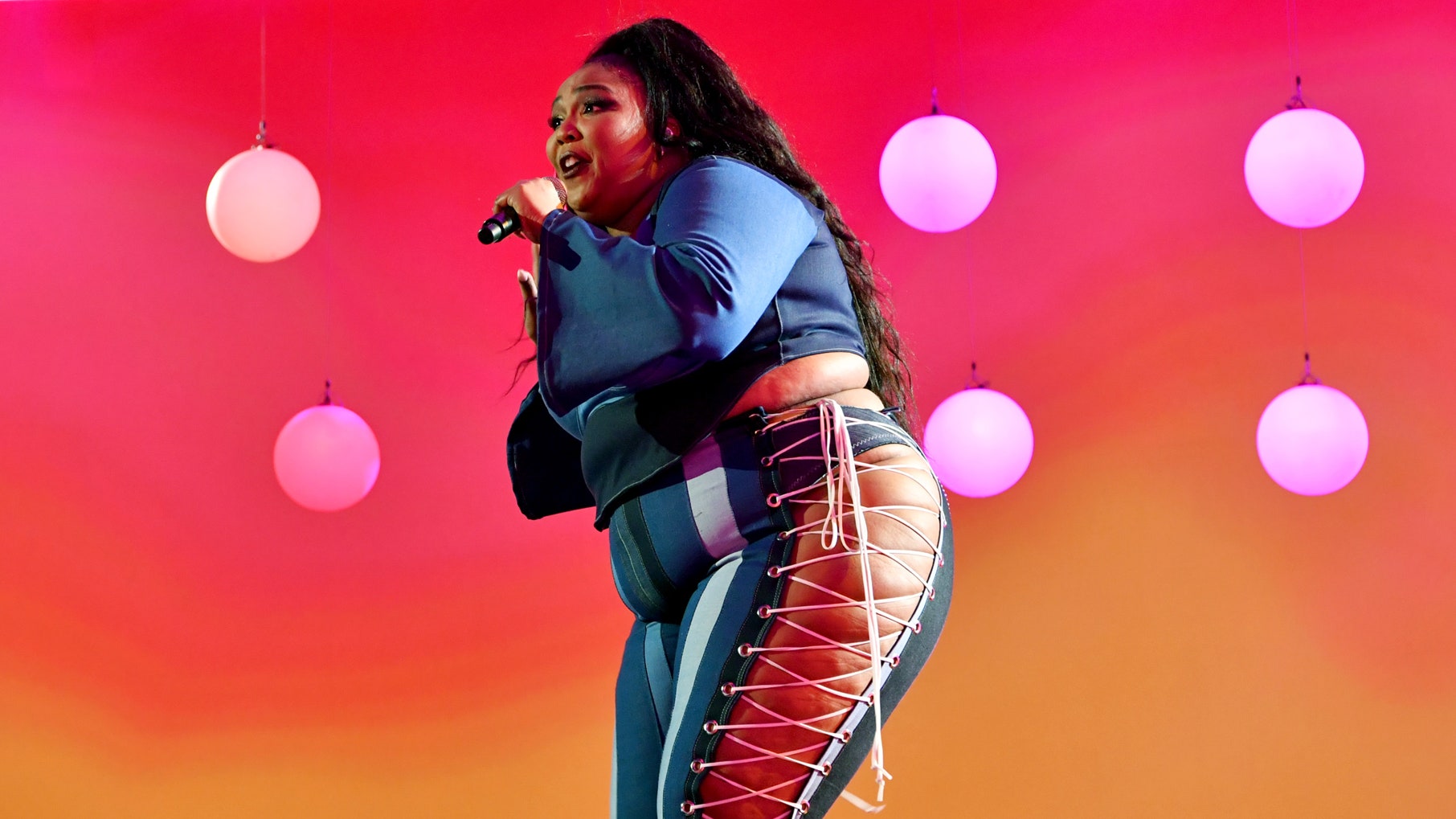 The “Truth hurts” hitmaker has recently teased her fans about her upcoming plans, stating that she is longing for an epic collaboration with Rihanna and Harry Styles.

In an Instagram live, Lizzo revealed that a new hit is on the way, “new music is mother******* coming,” she said.

A fan asked if she and Harry will do a collaboration and her reply came as the following: “ I have a collab with him this weekend. I’m going to call him.”

The pair has an envying friendship; as a matter of fact, fans have been given the “Hizzo” nickname, which has also been hashtagged countless times.

While in regards to working with the “Umbrella” singer, Lizzo said that Rihanna has a busy schedule, but that is not stopping Lizo from trying to “hit her up.”

Lizzo finally said that the new project will be filled with love and positivity; something which we all need after the ruthless things that we have been through.