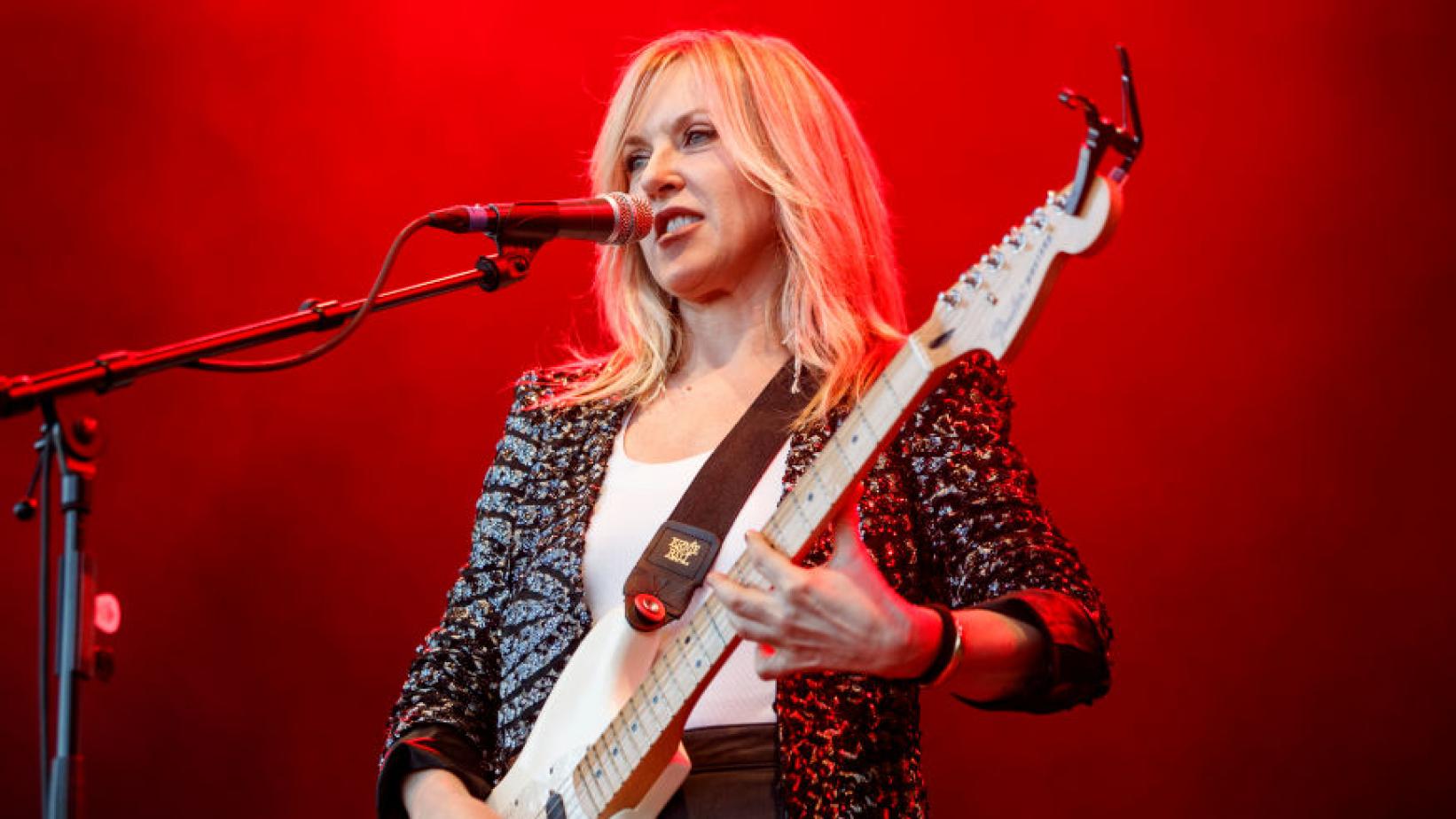 The alt-rock icon is back with tasteful, timeless rock arrangements on a record about friendship, sobriety, and the love she’d like to receive.

Soberish is Liz Phair’s first album in 11 years. A lot is riding on this one. Her 1993 debut Exile in Guyville is an enduring alt-rock touchstone. Her mid-2000s foray into radio-friendly pop? Not so much. Unlike certain other artists for whom this is true—say, Weezer—Phair essentially took the 2010s off. She reissued Guyville with an excellent box set of early bedroom recordings and toured on it. She worked, for a while, on a song-by-song response to the Beatles’ White Album.

The timing has never been better for a good Liz Phair record.