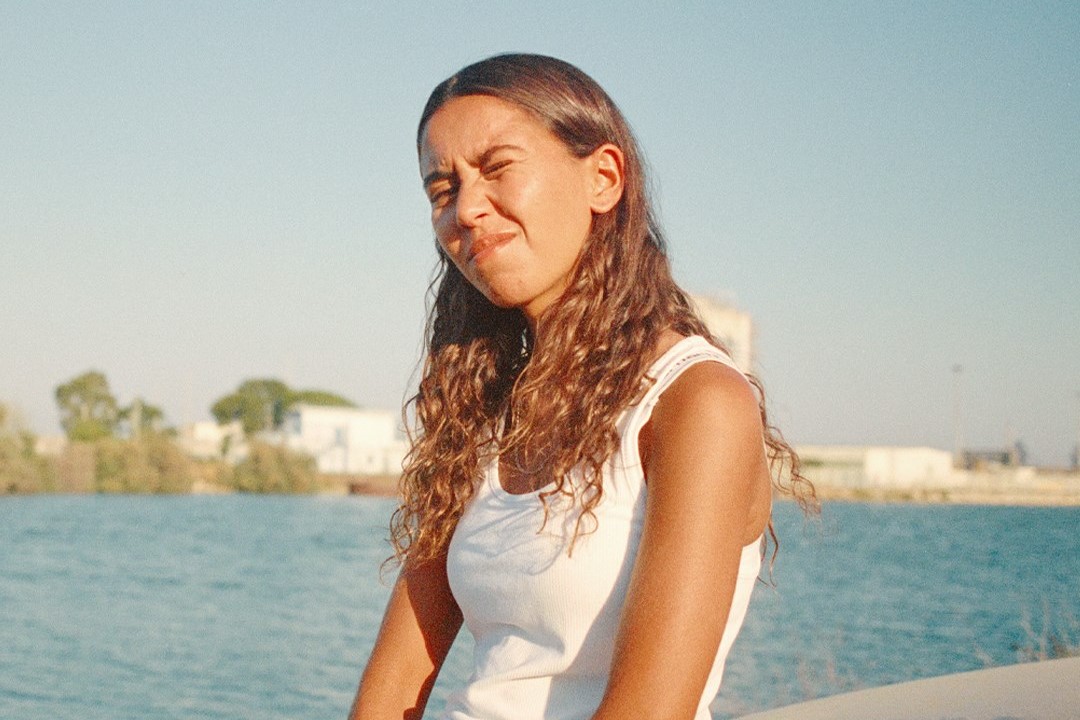 For SS21, the lifestyle brand takes you on a tranquil summertime road trip

Though you wouldn’t know it from the endless British rain, we are – at last – heading into summer. Notwithstanding the weather, Carhartt WIP’s SS21 campaign is here to get you in the mood for the long hazy days ahead.

Set against the backdrop of sleepy towns in France, the brand’s campaign film follows three friends as they take advantage of the lazy, endless weeks of sun. Told through mini vignettes, we see the trio embark on a road trip in a broken-down car. After stopping by the side of the road to swim, the group do some wheelies on a gravelly patch of road, before rinsing themselves off in a car wash. In short, to escape the restless boredom of summer.

Rather than follow a linear narrative, the film aims to capture the feeling of boundless teenage energy which punctures the tranquility of the world around it, as well as ignite a yearning for past trivial moments that become significant with time.

Shot without dialogue, the film relies on the fondly familiar sounds of crickets, gently-flowing waters, and trees lightly rustling in the wind to evoke a nostalgic summertime longing in its viewers.

Directed by filmmaker Joaquim Bayle and photographer Sylvain Sey, who first met while working at Carhartt WIP’s store in Lille, the featured clothes aim to subtly complement the blue waters and dusty roads of the film.

Carhartt’s WIP’s SS21 collection is out now online and in stores. Watch the campaign film below, and see photos in the gallery above.