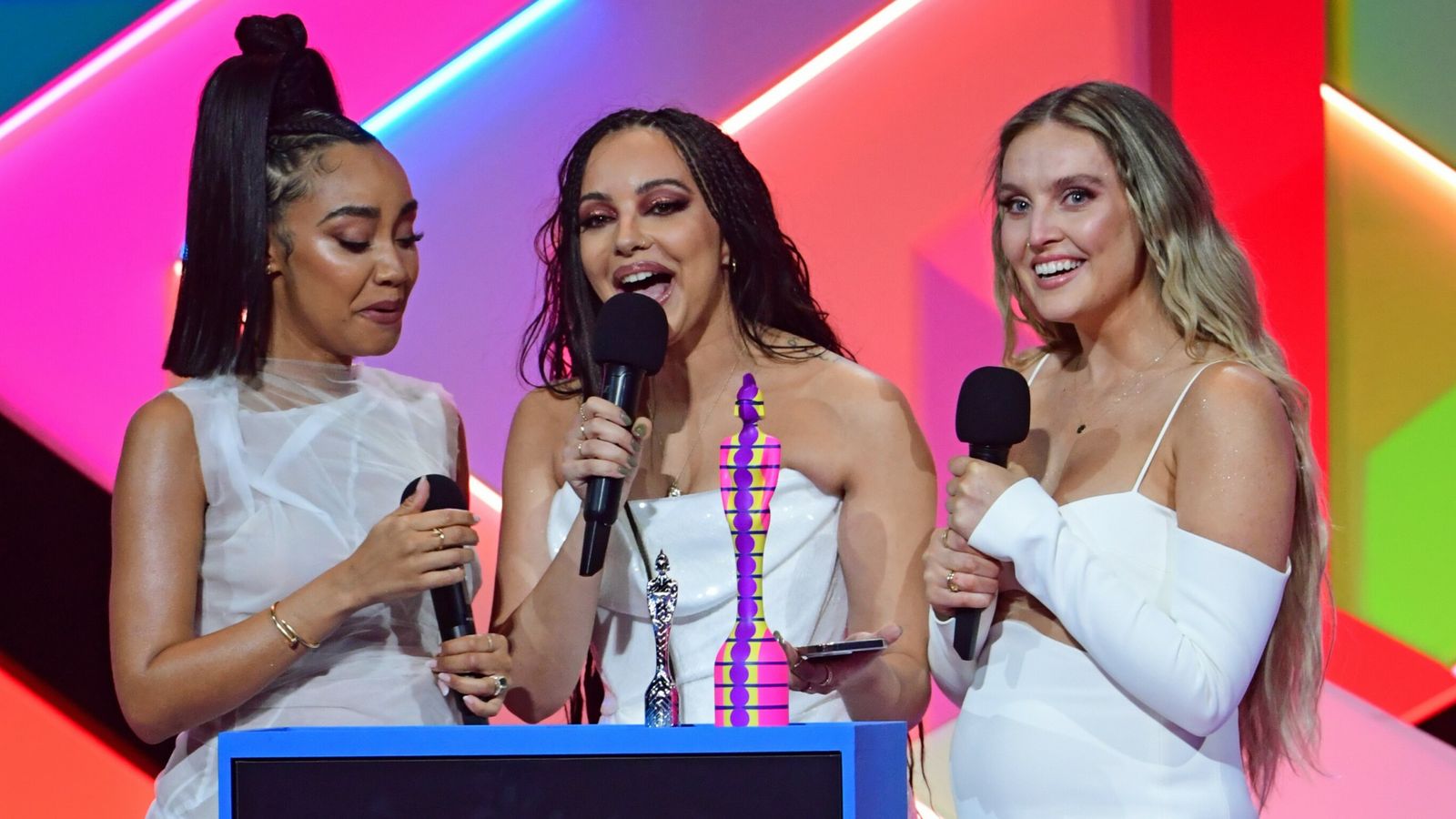 The superb group was the first female artists to win the category of the Best British Group Award. The “Confetti” hitmakers gave an empowering speech where they talked about the domination of the misogynistic culture in the music industry.

“It’s not easy being a female in the UK pop industry. We’ve seen the white male dominance, misogyny, sexism, and lack of diversity,” their speech reads.

They also thanked their team and their fans for their constant love and support. The award was presented to them by the hitmaker of “Ghost Town” Adam Lambert.

Other A-lists were also present at the show including Dua Lipa, Taylor Swift, and Elton John.

Watch their speech in full: