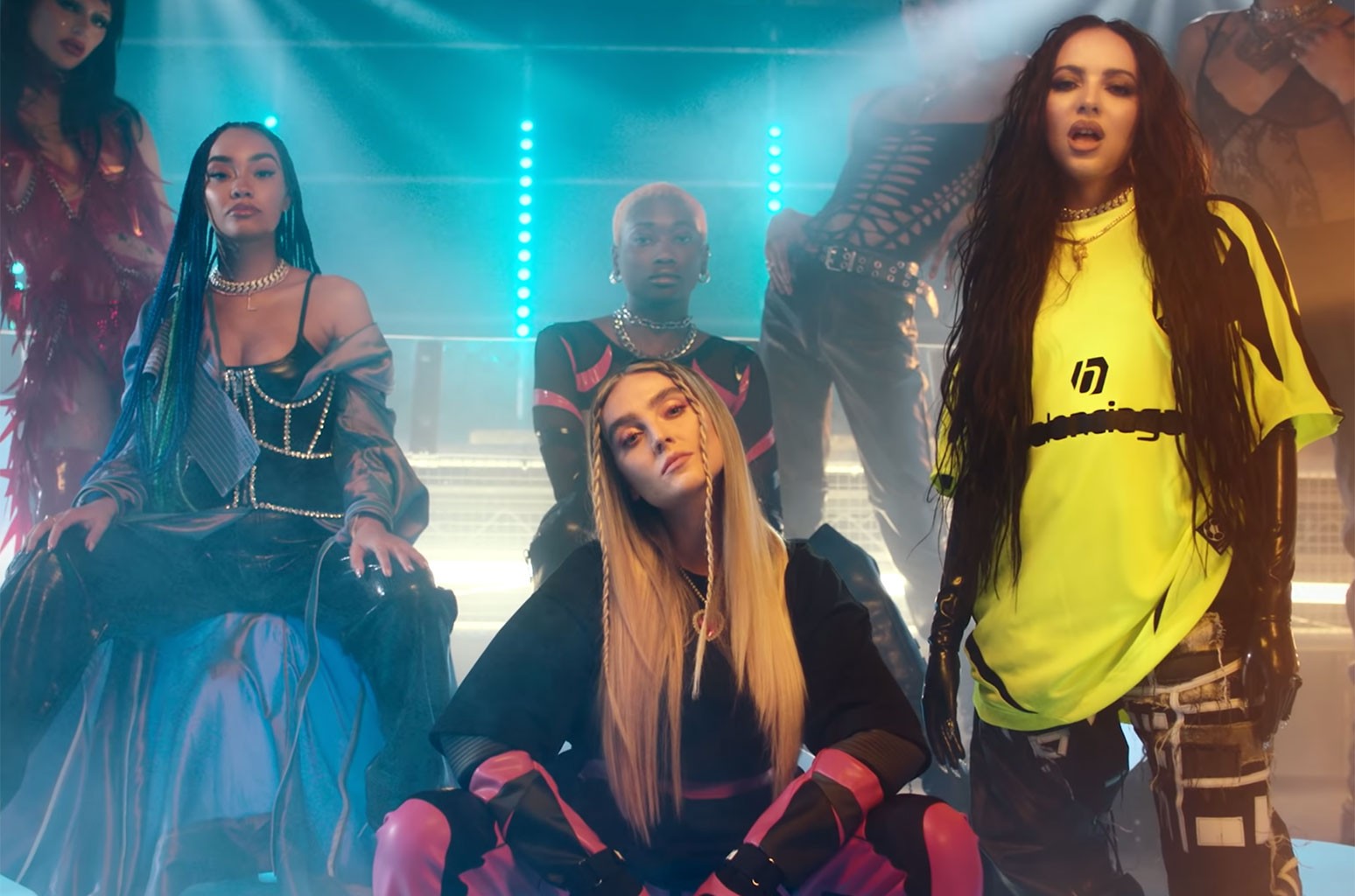 During the 5:57 minute, the three girls walked us through two versions of themselves, one being the usual Little Mix, while the other was the male version of themselves. Frankly, it was difficult to recognize them, thanks to their baggy clothes, outstanding acting, and not to forget, the top-notch make-up.

The recently dropped project is their first single released following their split with Jesy Nelson. In fact, the song was dropped in November last year, but the band decided to add a few retouches to the original project.

Watch the latest version of “Confetti” below: