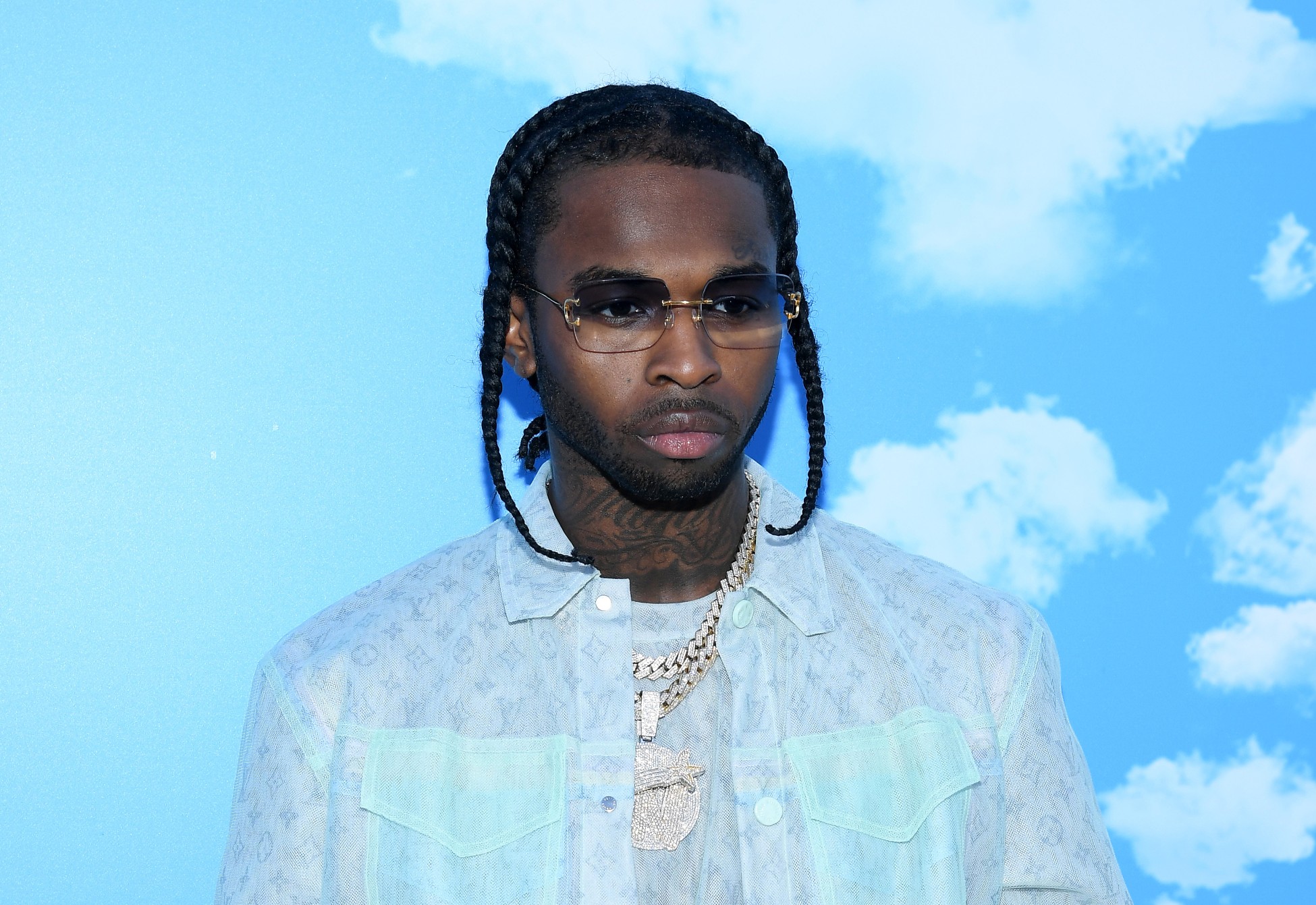 Pop Smoke’s heavily anticipated debut album, Shoot for the Stars Aim for the Moon, was released on Friday (July 3).

The album dropped with new cover art after Virgil Abloh caught backlash for his initial design. 50 Cent offered to help Abloh rework the cover but its unclear if he had a hand in the final product.

SHOOT FOR THE STARS AIM FOR THE MOON Available Now 💫

Pop Smoke, whose birth name was Bashar Jackson, was shot and killed in February. The Brooklyn native would have celebrated his 21st birthday on July 20.

Last month, the late rapper’s mother family announced the official launch of the Shoot for the Stars Foundation, which was established before his passing. “The foundation is meant to inspire inner city youth to do just what the name said ‘Shoot for the Stars,’” his mother said in a statement.

As for the album, Shoot for the Stars Aim for the Moon features 19 tracks, with guest appearances from 50 Cent, Quavo, Roddy Ricch, Lil Baby, DaBaby, Tyga and more.