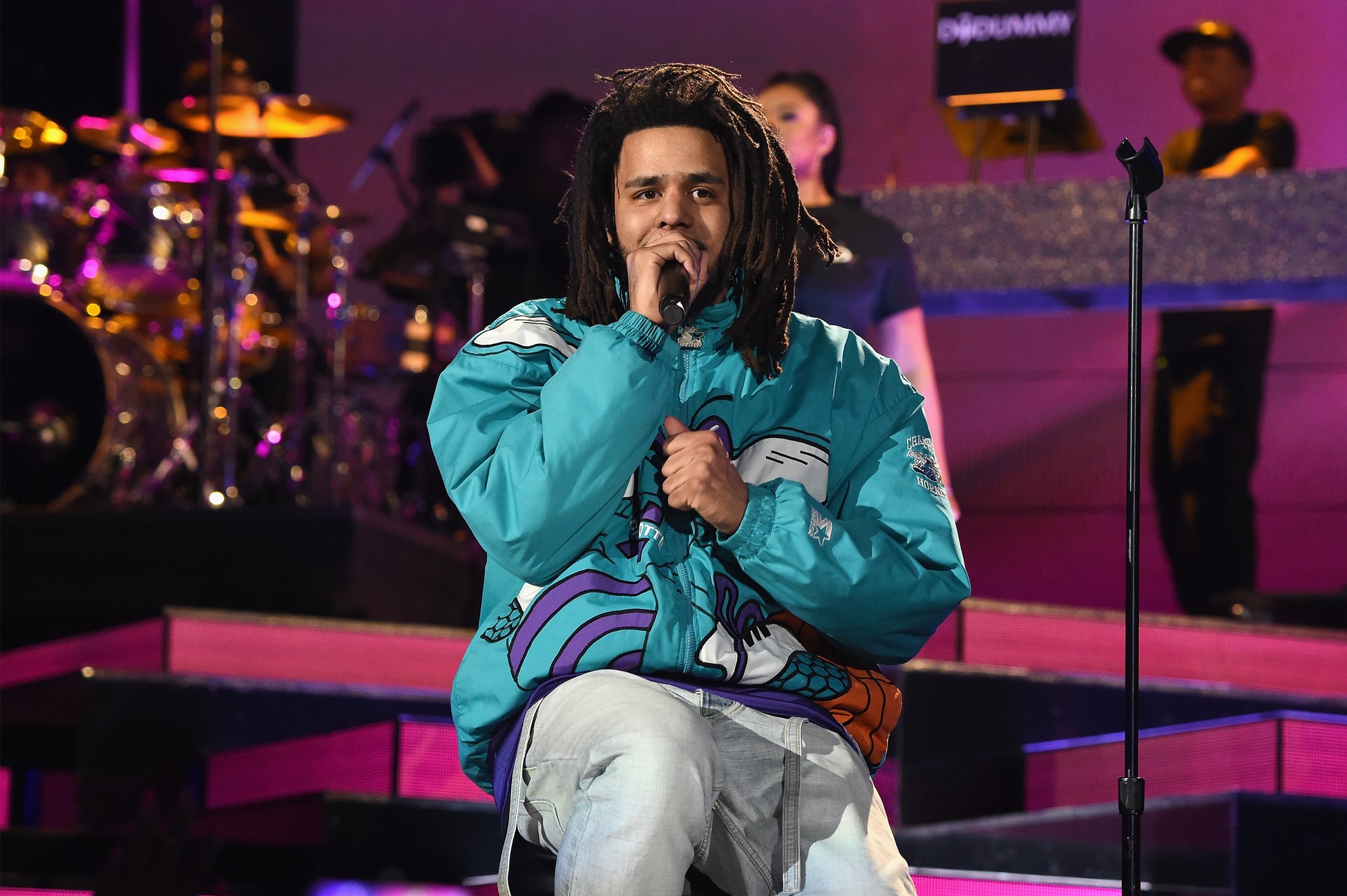 The North Carolina rapper seemingly responds to criticism over his silence after the murder of George Floyd.

J. Cole’s fans are always in the mood for new music but between rampant instances of police brutality and a global pandemic, the calls for fresh content from the North Carolina rapper seems to have gotten louder.

Cole pours his thoughts into the surprise release, “Snow on tha Bluff,” which he debuted on Tuesday (May 16). The record, produced by Cole and Wu10, opens with a cryptic verse that sounds like a response to Noname, who called out your “favorite top-selling rappers” for their silence after the murders of  George Floyd and Breonna Taylor. After Noname’s tweet, Cole and Kendrick Lamar were spotted out separately at protests in North Carolina and Compton.

“Ni**as be thinking I’m deep intelligent, fooled by my college degree. My IQ is average there’s a young lady out there she way smarter than me,” raps Cole. “I scroll her timeline in these wild times and I started to read/She mad at these crackers, she mad at these capitalists, mad at these murder police. She mad at my ni**as, she mad at our ignorance, she wear her heart on her sleeve. She mad at celebrities, lowkey I be thinking she talking ‘bout me. Now I ain’t no dummy to think I’m above criticism so when see something that’s valid I listen. But s**t it’s something about the queen’s tone that’s bothering me.”

Towards the end of the record Cole makes mention of raising two children, and  “respectfully” offers a suggestion to detractors. “I would say it’s more effective to treat people like children. Understanding the time and love and patience that’s needed to grow. This change is inevitable but ain’t none of us seen this before.”

Listen to “Snow on tha Bluff” below.