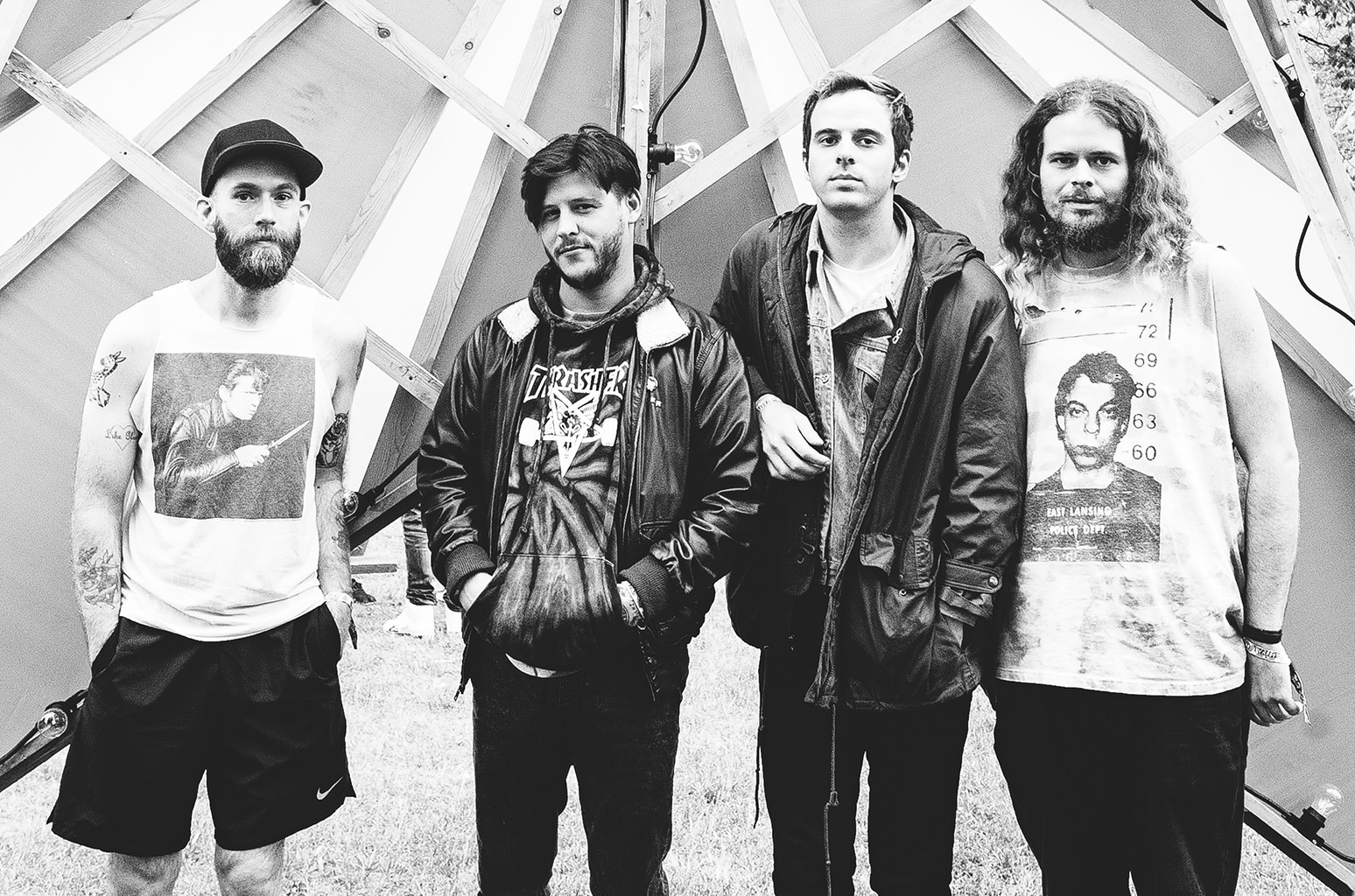 Hideaway is the seventh full-length studio release for the San Diego rock band led by Nathan Williams was produced by Dave Sitek.

Even when Wavves tread some familiar territory, the nine-song album is so short and peppy that it whooshes by like a refreshing ocean breeze. Wavves are no stranger to this smooth-to-rugged combination, and on Hideaway, the mix feels like a familiar cocktail recipe that mostly hits all the right notes.

An album full of lo-fi pop-tinged melodies sugarcoating a bitter centre, Hideaway is not to be missed.