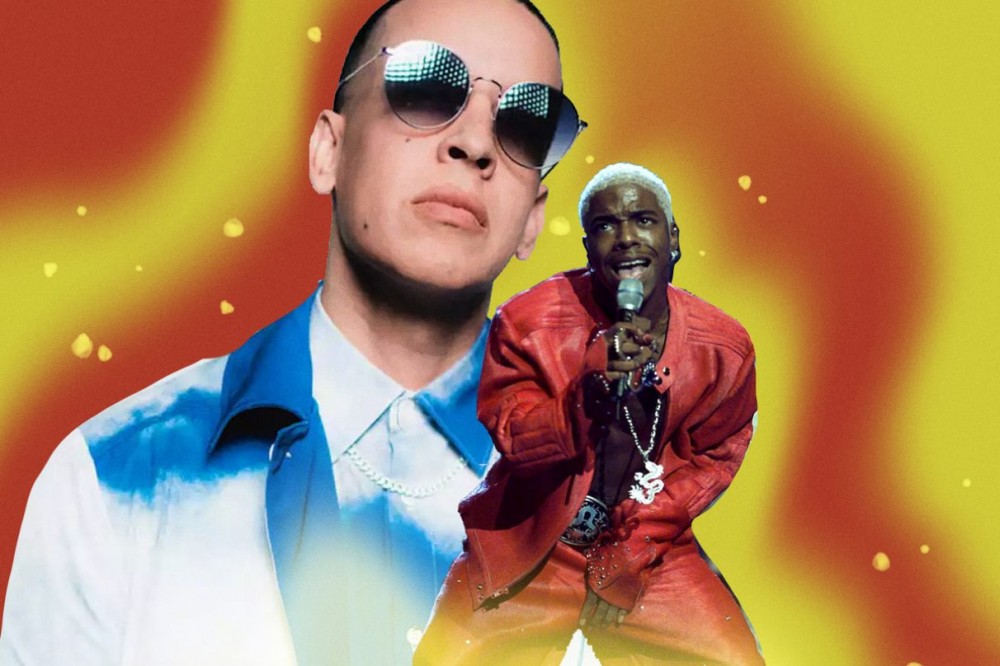 In the opening credits for the Billboard Latin Music Awards, Sisqó was surprisingly announced as a special guest. When Daddy Yankee performed “Don Don” towards the end of the show with Anuel and Kaponi, Sisqó cut in with the instantly recognizable chorus of “Thong Song” that was seamlessly blended into the track. The former Dru Hill member was busting a move to the reggaetón beats. The next Year of the Dragon is in 2024, so we didn’t expect Yankee to unleash the dragon so soon in 2020.

Daddy Yankee was one of the Billboard Latin Music Awards’ top winners. He tied with Bad Bunny for the most wins of the night with seven awards each.