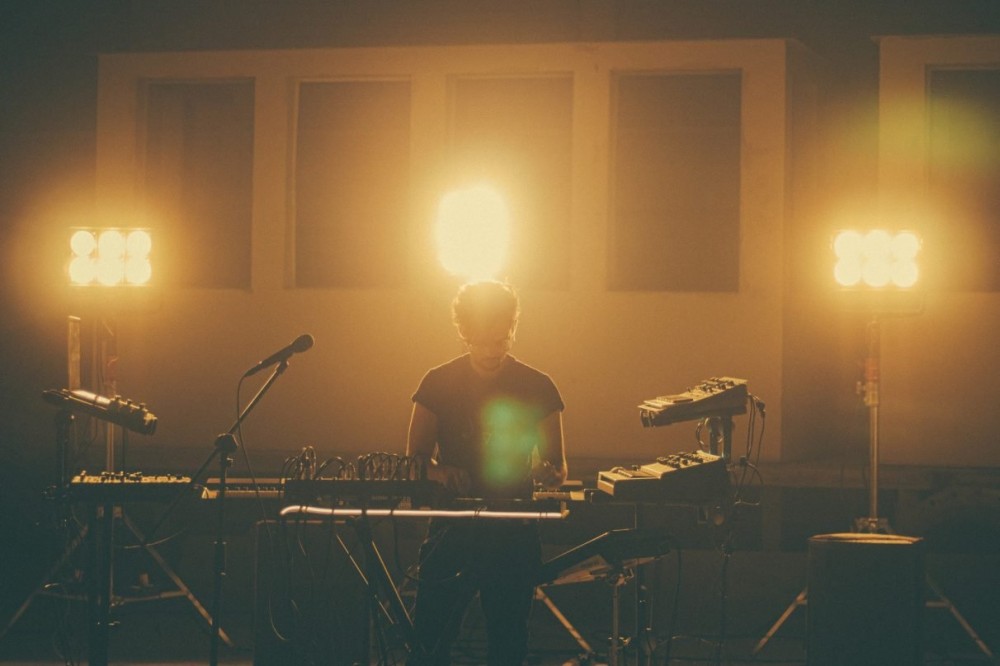 Samuel Lizarralde spent his 2020 sharing magnificent conceptual pieces under his Böjo moniker, which started out in ambient territory and gradually evolved into a full-fledged club project. The Colombian producer gained acclaim as part of Bogota duo MOÜGLI and was nominated for a 2019 Latin Grammys for his work Orinoco, the album by música llanera outfit Cimarrón. He shines on his own as a solo artist and proves himself again on his latest single, “Selva.”

On “Selva,” Böjo takes us to a rave right in the middle of the jungle, giving us highly textural production work that tickles our ears and moves our muscles. Inspired by an indigenous legend and an interaction Lizarralde had with his mother years ago, the song features multilayered, processed vocals that act as an otherworldly narrator and remind us of the importance of nature, something that we more often than not take for granted. Paired up with spacey synth sounds and an incessant beat-and-bass-line combo, it’s a song you can get easily lost in.

In a Facebook post, Lizarralde discussed the song and said, “When I was young, I saw my mother crying and I asked her if she was okay. She said she was not crying of sadness, and she told me her secret. ‘I have a jungle inside,’ she said. ‘So sometimes when it rains in my jungle, [tears] go down through my eyes. Sometimes we all have to cry to grow, just like plants.’ This song is to never forget her words, to never forget my jungle.”