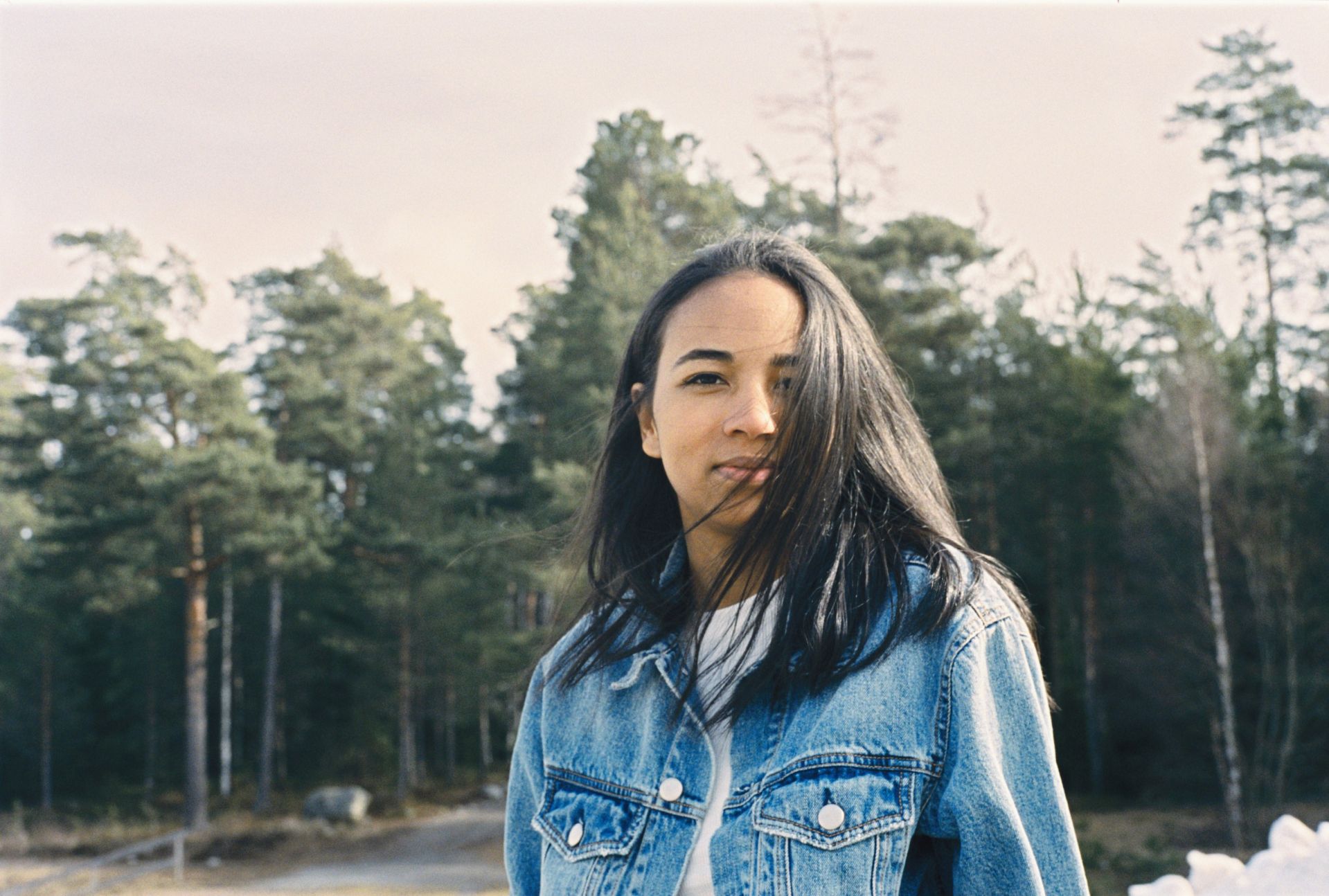 Although Anna Leone is a video game and sci-fi obsessive, her own songwriting came slowly, and the songs she has been quietly crafting since high school was all solo, secretive endeavors.

In the past year, she spent time in Los Angeles writing her album I’ve Felt All These Things, which is out in September, and much to the delight of her fans, she has already released a single off the upcoming project. Titled “Remember,” the track deals with the promises we make to ourselves and others and the way it can be a struggle to hold yourself accountable.