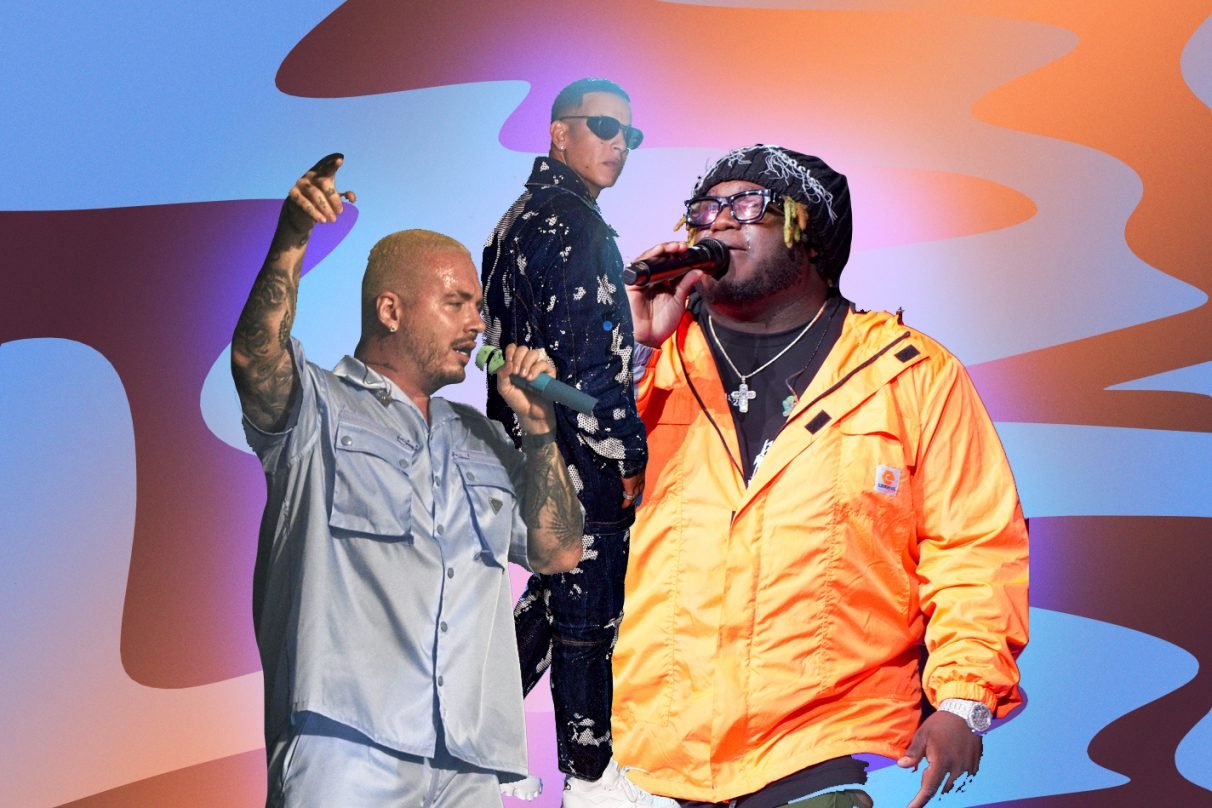 Sech, has teamed up with global superstars Daddy Yankee and J Balvin on a remix of his original song “Sal y Perrea.” The new version was released Thursday evening.

The original track by Sech debuted earlier this year and has reached over 86 million views on YouTube.

This past May, Sech and the RichMusic label signed a new global recording and publishing deal. Sech had just released his most recent EP 42, which has earned over 250 million streams across all digital platforms. He told Remezcla during the release of 42 that his goal on the album was to “supersede everything” he had done in the music industry up to that point. “Also, there were a lot of comments in the hallways about me not being able to stick on my own,” he added. “It’s like, ‘Please, kids, calm down. You know I can do it.’”

Originally from the Río Abajo township in Panama City, Panama, Sech is best known for his single “Otro Trago,” which landed him a 2019 Latin Grammy Award nomination for Best Urban Song and Best Fusion/Performance. Sech reached the international music scene with his 2019 song “Miss Lonely.” In the past, he has collaborated with several Latine musicians such as Maluma, Bad Bunny, Justin Quiles, Nicky Jam, and Choquibtown. He was named “Artist on the Rise” by Billboard and was the 2019 Pandora “Artist to Watch.”

His recent collaborations include remixes of Feid’s “Sigueme” and Dalex’s “Pa’ Mi,” which have surpassed the 150 million mark on YouTube. He’s worked with Daddy Yankee and Balvin before for the remix of his track “Relación.”

Watch the official video and listen below.