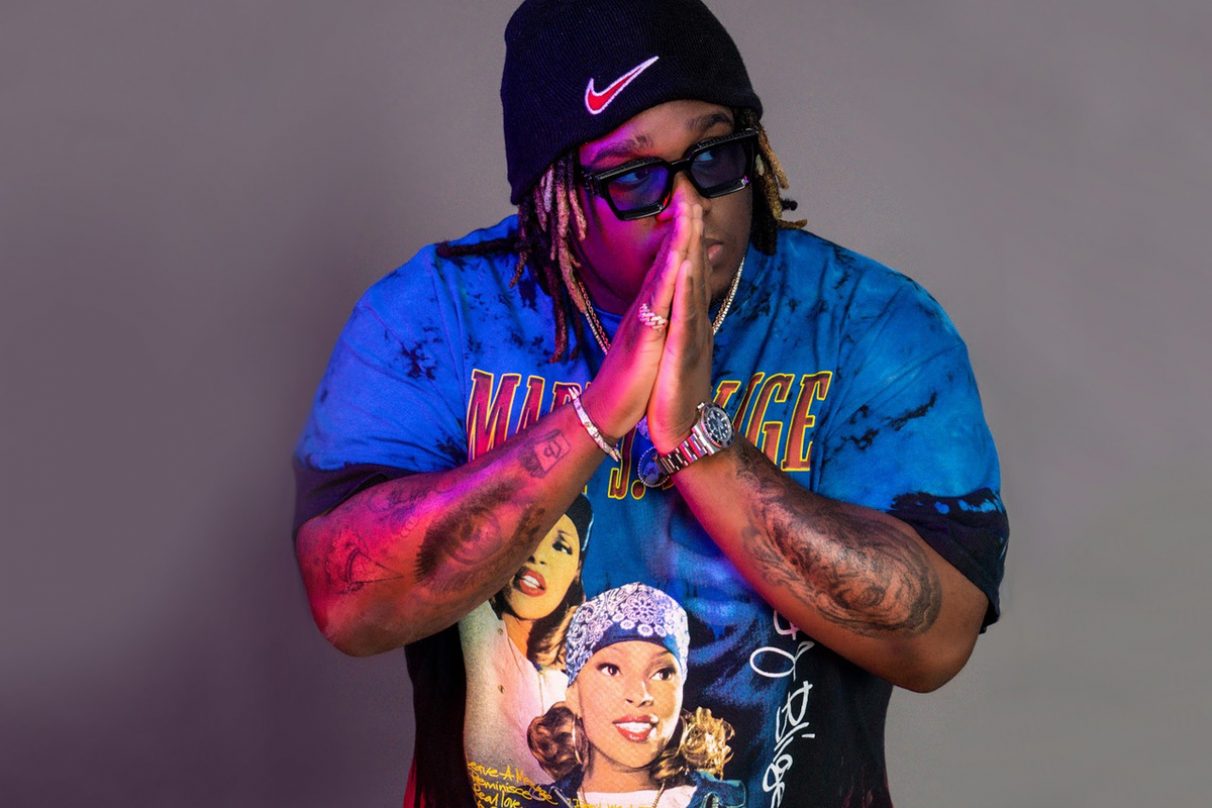 We’re still eight weeks away from Christmas, but if you’re already in the holiday spirit (and you’re not a big ol’ Grinch like some people), Amazon Music is making it easy for you to get your sleigh bells jing-jing-jingling with new Christmas covers from Sech, Camila Cabello, and other artists.

The brand-new Christmas music includes Sech’s original song “Carta Navideña and Cabello’s cover of the classic song “I’ll Be Home for Christmas” Other Latine musicians included in Amazon’s holiday programming include Sebastián Yatra, Juanes, Luis Miguel, and Thalia. María León, Paty Cantú, and María José also team up for a rendition of Mariah Carey’s “All I Want for Christmas Is You.”

Sech said that “Carta Navideña” is inspired by the “holiday spirit felt around the world” combined with his unique reggaetón style.

“The lyrics express my fondest holiday memories and traditions,” Sech said. “I hope it becomes a popular classic, too, resonating with fans and reminding them to create many happy memories and give thanks always.”

Cabello said the inspiration for her mariachi-style cover came from the fact that her singing career has kept her on the road since she was 15, and she wanted to express how much she always looks forward to going home to Miami during Christmastime.

“I wanted to continue the world of my album Familia by having it be a Mariachi rendition because I’m half Mexican and I grew up listening to Mariachi music,” Cabello said. “I’m excited to be on people’s Christmas playlists because it’s such a magical time of the year and getting to be part of the soundtrack during such an intimate family and friend holiday season is a real honor. It’s truly special and really sacred.”