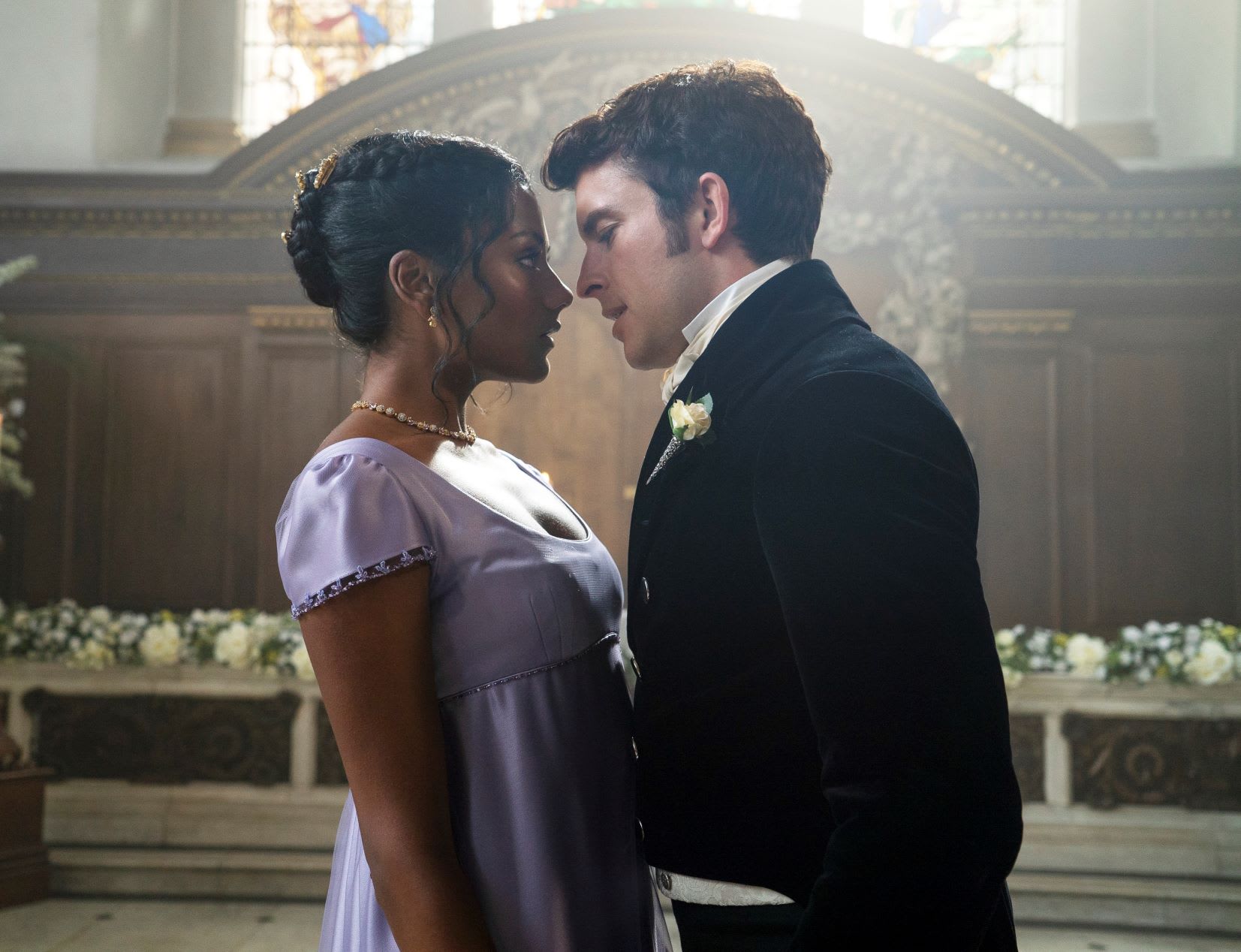 Bridgerton succeeds in many ways, bringing romance to the forefront of the conversation, giving us telenovela-worthy drama, and cementing the importance of happy endings. But one of the most surprising things that absolutely works on the show is the music – particularly the instrumental covers of some great, modern songs.

We’ve already seen the show cover “Thank u, next” by Ariana Grande, “Wildest Dreams,” by Taylor Swift, “Wrecking Ball” by Miley Cyrus, “Material Girl” by Madonna, and even “Kabhi Khushi Kabhie Gham,” from the Bollywood movie of the same name. So why not some reggaeton? One Tik Tok user Kristian Bob, imagined just this thing, and went a step further, by putting his thoughts to music.

These are too fun to make 🔥🎻 @contodonetflix #bridgerton #Totinos425 #TurboTaxAndRelax #badbunny

The idea is not as farfetched, and we might yet get our wish if Bridgerton does indeed give us a lead from our communities. They have yet to announce if the show’s third season will indeed focus on the third brother, Benedict Bridgerton, or will jump ahead to Colin and Penelope’s story, but we’re throwing our hat in the ring for Benedict – and a Latine lead.

In the meantime, though, we don’t have to imagine how Bad Bunny’s “Yo Perreo Sola” would sound if it were featured on the show. Kristian Bob already did us the favor and went viral for it. That means we can spend some time imagining what other song would fit. Maybe the mega-hit “Despacito” by Luis Fonsi? Or even Sech’s “Sal y Perrea” if we want to stay in the same lane. Then there’s Karol G’s “Provenza” a new hit that would allow the show to continue the trend of featuring female artists.

Either way, we would really love some reggaeton in Bridgerton Season 3, and it’s clear we’re not the only ones.

Bridgerton Seasons 1 and 2 are available to stream on Netflix.