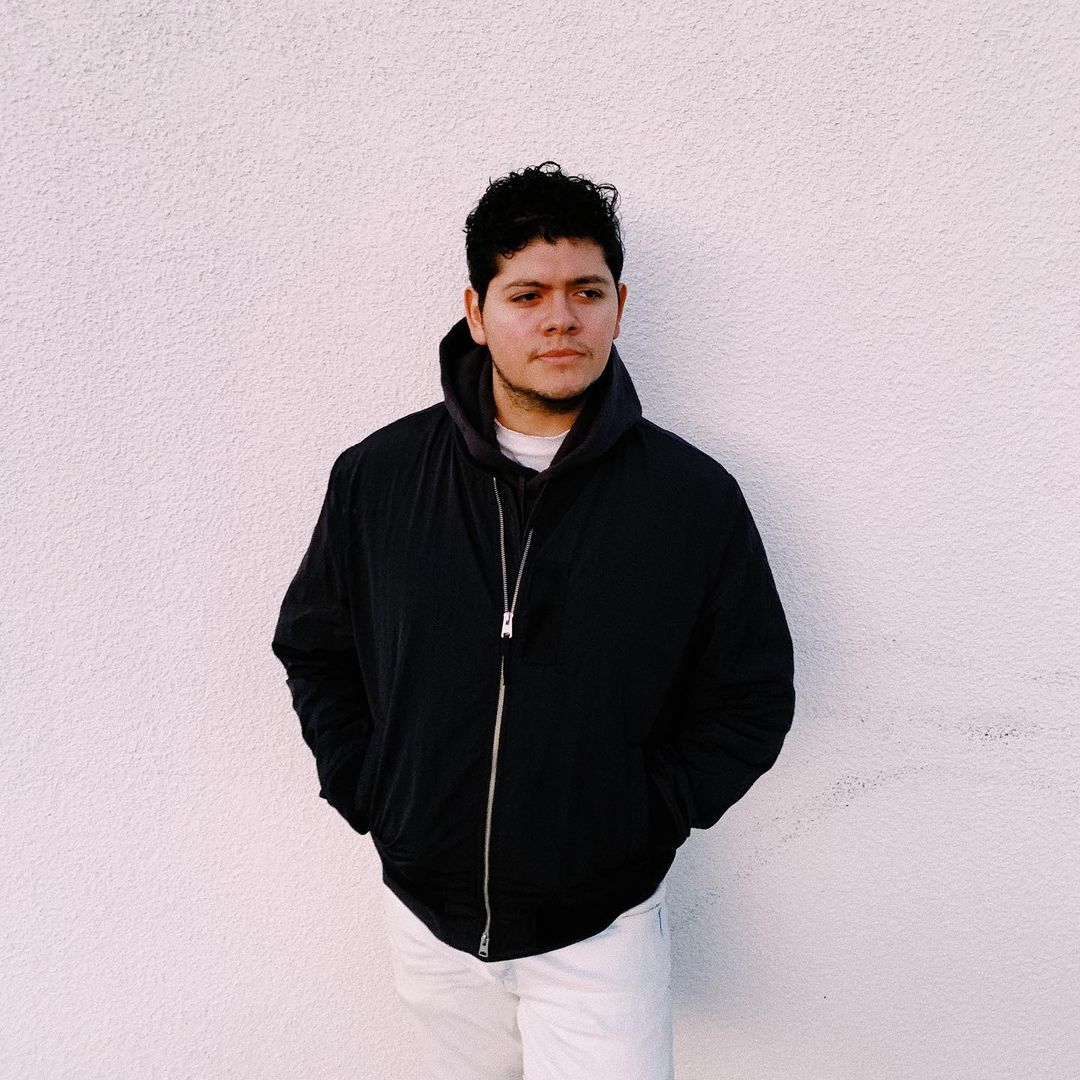 Adrian has exposed himself to the world of music since the ripe age of 16. He learned from the get-go that not only is he a good producer and writer, but he also has some robust vocals too.

His talents led him to various collaborations by granting his voice to Far East Movement’s single “Up To No Good” and fellow producer Deorro’s certified gold single “Perdoname.”

Now Adrian is back with a powerful track of his own. The song features upbeat tunes and captivating lyrics that will have you singing along as you go.

Listen to his new hit track “Mas” below: