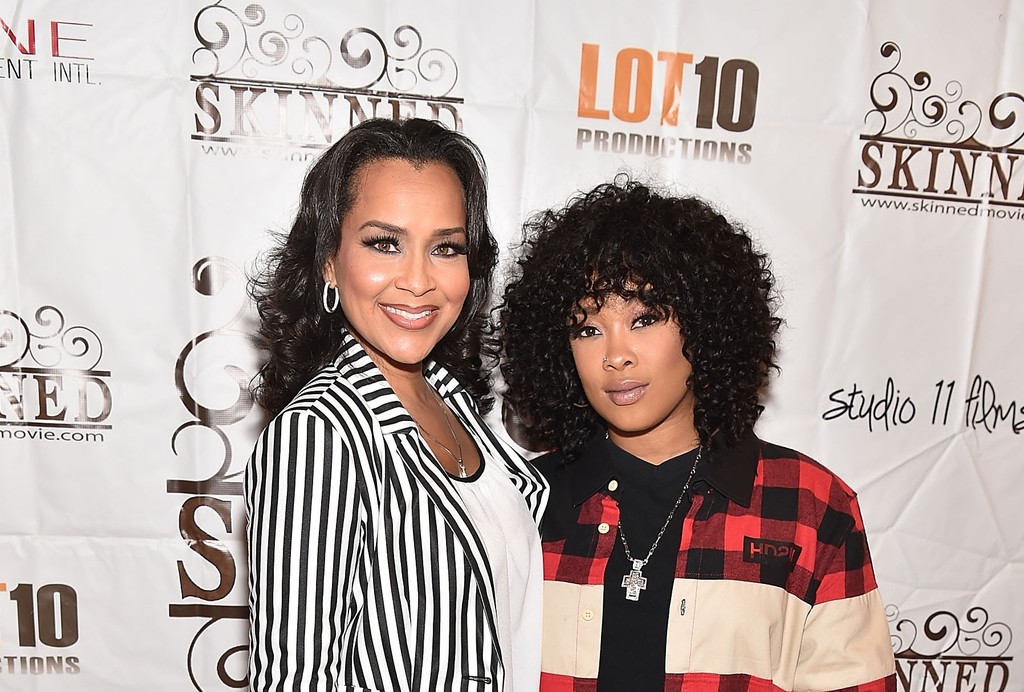 Things got a little tense on Monday’s (Sept. 28) episode of Fox Soul’s Cocktail with The Queens. Claudia Jordan, Selena Johnson and Vivica A. Fox, tried to surprise co-host LisaRaye with a birthday visit from Da Brat, and let’s just say things got awkward between the two sisters.

Apparently, LisaRaye and Brat haven’t been on speaking terms as of late and the actress didn’t shy away from airing out her grievances. After congratulating her younger sister for coming out as a lesbian and living her truth, the Chicago native put her on blast.

“I will say this I am happy for you I am glad that you are living in your truth. That right there we’ve been talking about for years and for you to just be so happy and so vibrant that right there is a blessing to be able to stand in that,” said LisaRaye. “That right there is what I believe in…what I talk about, what I envisioned. So for that right there, I will say have at it, and I love you. I appreciate you coming out and verbally saying ‘happy birthday’ to me this kind of way because I damn sure ain’t heard from you in months.”

For her part, Brat showed love to her sister but did acknowledge that there has been a bit of “space” between them this year. As for LisaRaye, she wasn’t exactly open to her co-host chiming in with family advice. “I don’t give a f*ck what ya’lll saying at all,” she blurted out. “Y’all don’t know sh*t!”

On a positive note, things calmed down towards the end of the segment and LisaRaye explained her passionate reaction.

Watch the full clip below.