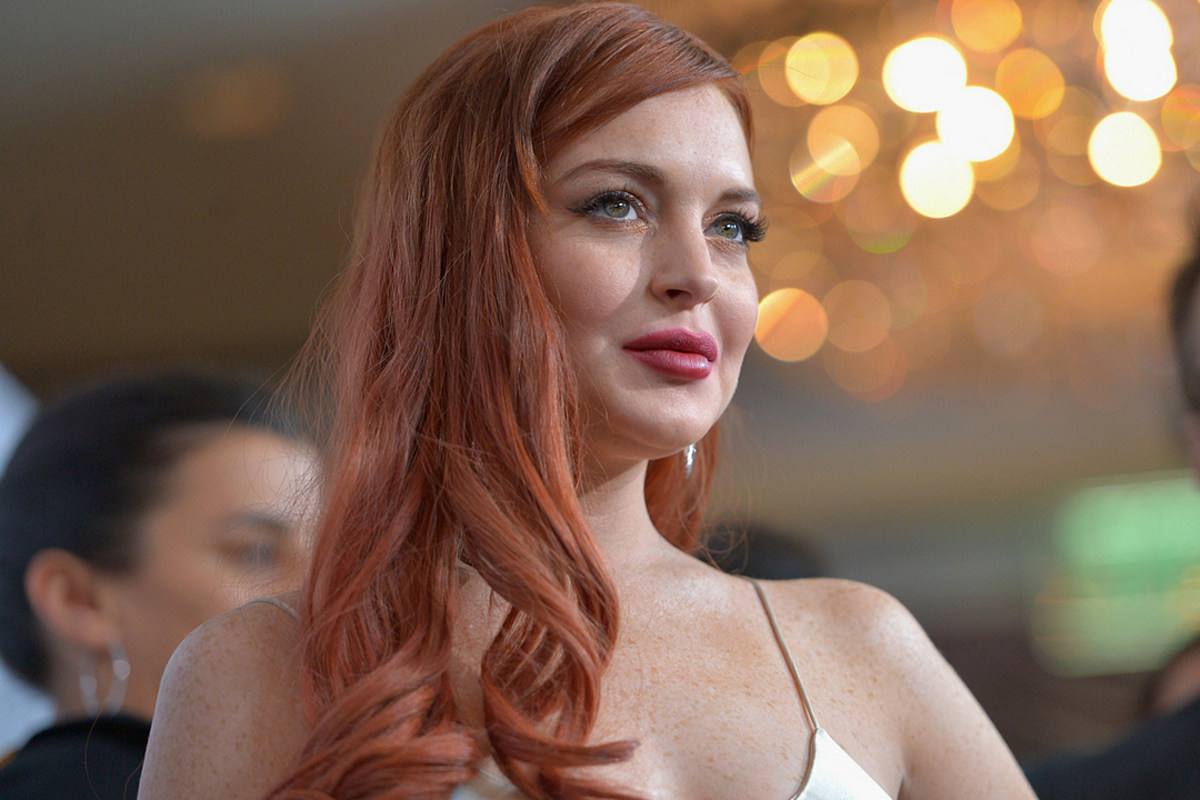 Welcome to PopCrush's Daily Break! Here's a breakdown of today's hottest pop culture and lifestyle stories as heard on PopCrush Nights, airing across the country. Check out Lindsay Lohan's new lawsuit, a weird new symptom from the pandemic and more, below!

HarperCollins is suing Lindsay Lohan over a failed book deal. Apparently, the actress signed a deal with them back in 2014 to write a book. She promised to have it finished by 2015, but it never happened. The publishing company came back and extended the deadline to 2017 and reportedly paid Lohan more than $300,000 in advance. Still, Lohan didn't write the book, and now she's being sued over the advance money. (via TMZ)

A new survey reveals that stress believed to be related to the pandemic is leading to an increase in the number of people with cracked teeth — because they are grinding them. Many dentists said that before the pandemic, about 30% of their patients had issues due to teeth grinding. Now, the percentage has risen upwards of 70%! (via New York Times)

Rockets forward Danuel House is under investigation by the league for allegedly allowing a female COVID-19 testing official into his hotel room. Because of this, there is a chance he may not be allowed to play the remainder of the Western Conference semifinals. (via Yahoo! News)

Woman on Snapchat Brags That She Has COVID-19

A woman who was at a Texas Tech party is under investigation after a video went viral of her openly admitting she has COVID-19… and she doesn't care if she spreads it.

Football is back! Here's a cute video a bunch of players did to celebrate the new season:

The Future of Birthday Cakes?

A dentist from Boca Raton, Florida has created a shield that goes on top of cakes that prevents saliva from ending up on the cake after blowing out candles. (via WPST)