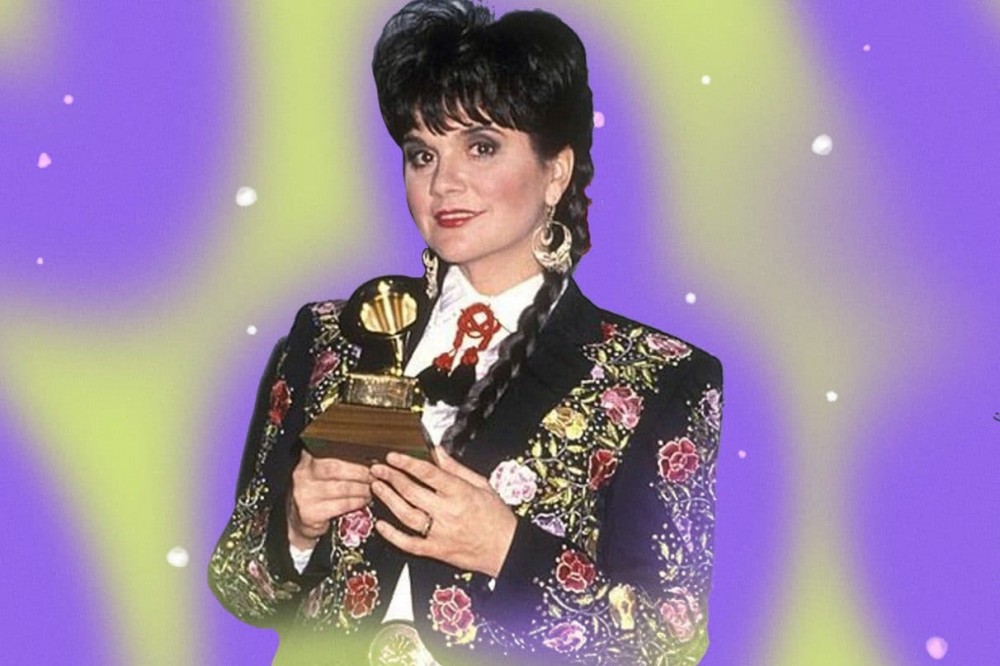 Thirty-three years after its original release, Linda Ronstadt’s Spanish-language album Canciones de Mi Padre has been enshrined into the Grammy Hall of Fame.

Songs and albums tapped for distinction must be at least 25 years old. Trio, a country music album Ronstadt recorded with Dolly Parton and Emmylou Harris in 1987, was also chosen for the Hall of Fame.

“We are proud to announce this year’s diverse roster of Grammy Hall of Fame inductees and to recognize recordings that have shaped our industry and inspires music makers of tomorrow,” Harvey Mason Jr., chair and interim president and CEO of the Recording Academy, said in a statement. “Each recording has had a significant impact on our culture, and it is an honor to add them to our distinguished catalog.”

In recording Canciones de Mi Padre, Ronstadt, who was known mostly for singing rock and folk music, wanted to honor the Mexican ancestry on her father’s side. During an interview with Remezcla in November, Ronstadt said she had no idea how big the album would become.

“I was just trying to do something I had been wanting to do since I was 18 years old,” she said. “I was focused on that and not on whether it was going to be a success or not.”

Now we know, Canciones de Mi Padre is, in fact, a Grammy Hall of Fame-worthy success that has stood the test of time.