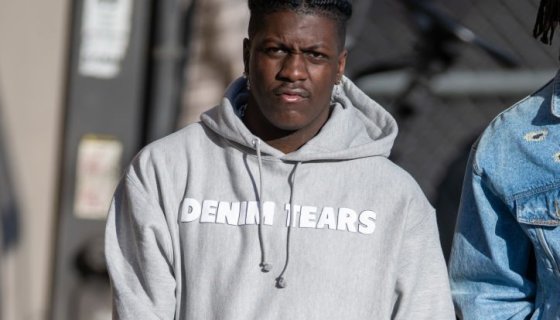 can count his blessings this morning after the got into a nasty wreck while driving in Atlanta on Monday (June 23). According to reports, Yachty, driving in rainy conditions on a local highway, spun out and totaled his Ferrari but thankfully he walked away relatively unscathed.

Local outlet WSB-TV reports that Yachty, real name Miles McCollum, was driving on Interstate 75/85 northbound when he encountered slick roads from a rainstorm and lost control of his 2020 Ferrari 488, slamming into a median wall before skidding across seven lanes and hitting another. According to reports, Yachty, 22, only had some scrapes and bruises on his arms and didn’t recall anything before spinning out.

Witnesses reported that Yachty was speeding just before he spun out and wrecked the vehicle, valued at $330,000. The 488 is a fast car, able to get up to 205 miles per hour.