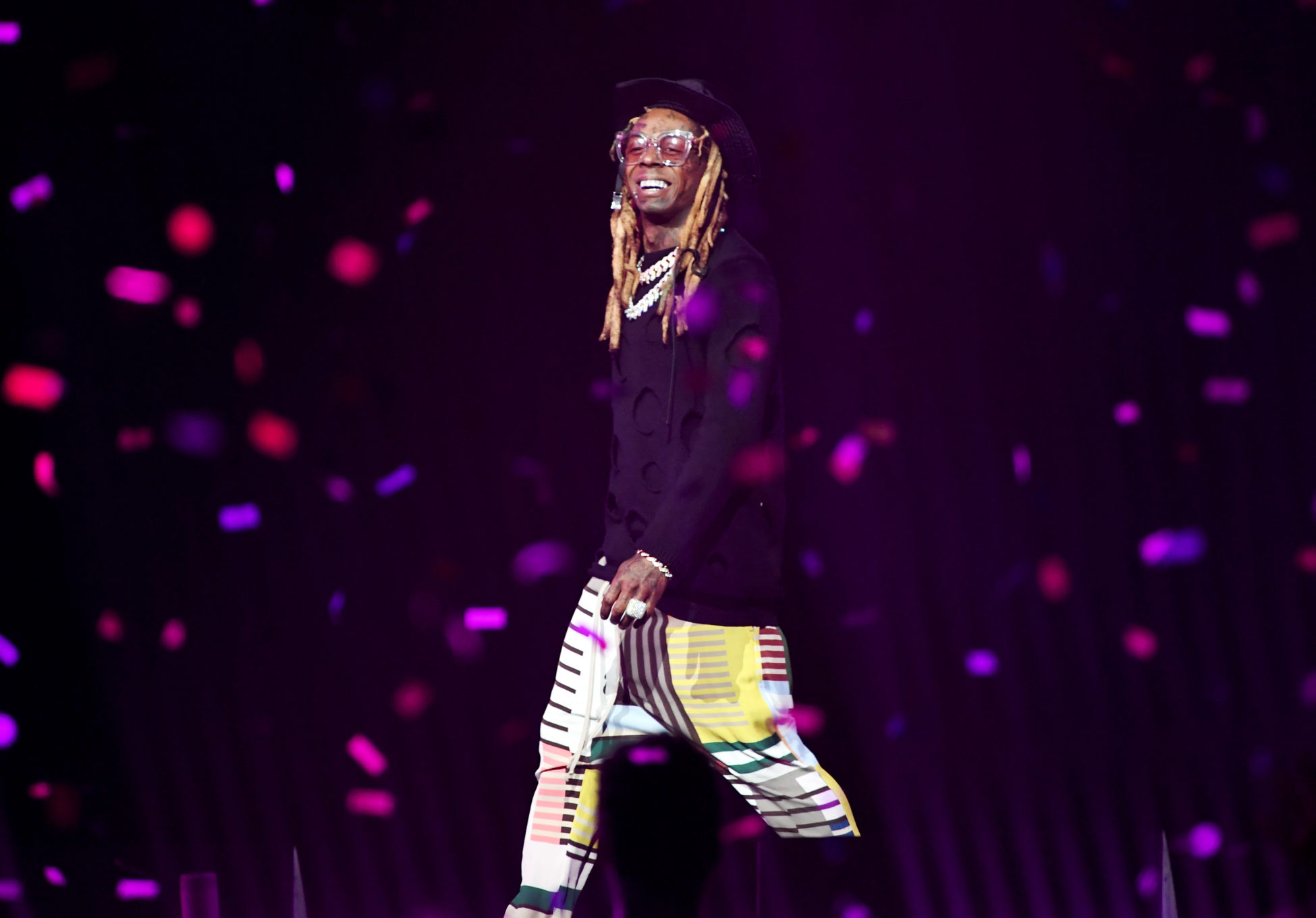 Tunechi tweeted that he’s a “lover” but “not a lighter because they burn out.”

Rumors have been swirling that Lil Wayne’s apparent girlfriend, Denise Bidot, broke up with him after he publicly endorsed Donald Trump.

Tunechi seemingly addressed the breakup with a cryptic rant about love. “I live the way I love and love the way I live,” he wrote on Wednesday (Nov. 4). “I’m a lover not a lighter [because] they burn out. I am an eternal fire and burning love, either leave with a tan, a [third] degree burn, or stay and die in love. You’re sweating. Sincerely, the fireman.”

According to Love B Scott, Weezy’s Trump devotion played a part in the alleged split. A source reportedly told the site that Bidot was “shocked” and “disappointed” by Wayne’s political declaration.

The model supposedly confirmed the break up on her Instagram Story writing, “Sometimes love just isn’t enough,” before going live on Instagram. Additional reports allege that Weezy was the one who called things off.