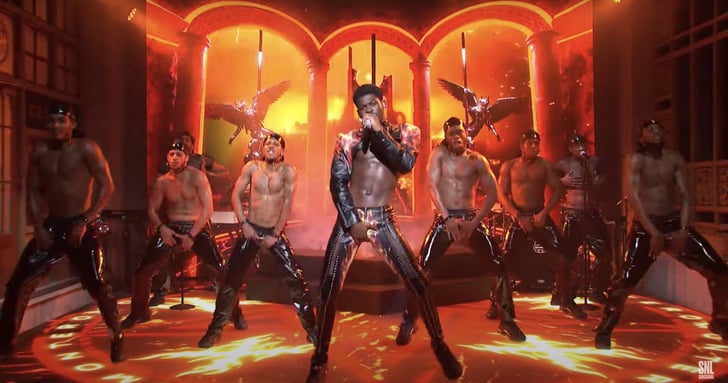 The young star who debuted his career with the “Old Town Road” song has recently thrown a hot performance at the SNL stage. He was presented by the “Queen’s Gambit” star, Anya Taylor-Joy.

The star performed two songs, one being the newly released project “Sun Goes Down” while the other being the hit that blew up the social media platforms “Call Me By Your Name.”

The 22-year-old star was surrounded by a group of professional male dancers, who were shirtless and had covered their heads with black headbands.

Although things did not go as planned where the star had encountered a wardrobe malfunction, he continued to execute the performance till the very last second.

Below is the full performance: