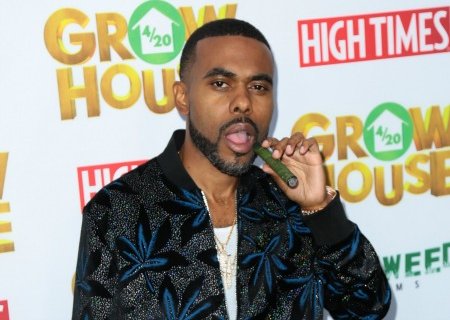 Lil Duval might be living his best life but his sunny day is about to see a cloud or two as he’s being sued by his baby mama for lack of child support.

According to Bossip the comedian/singer has been slapped with a lawsuit by Tornica Cheney who says that though the couple have a daughter together, Duval has been negligent in his responsibilities providing for their pre-teenager and wants him to pay up already.

Besides child support, the mom wants Lil Duval to pay for the girl’s health insurance, make her the beneficiary of a $1 million life insurance policy and pay for all of her out of pocket health care expenses, the court docs state.

The woman wants Duval to provide evidence of his income and assets in order to determine a child support figure but noted that the support amount should be higher because of his large income.

The recording artist and stand up comedian is notoriously private about his family life and hadn’t responded to the case as of Tuesday. No lawyer was listed as representing him.

While Duval has allegedly fell off when it comes to taking care of his seed, being that she’s already 12-years-old one would assume he’s been providing some sort of assistance until now.

We wouldn’t be surprised if the Rona messed up his paper flow like many other music artists and caused him to tighten up his pockets as of late. Still, gotta take care of your kids first, man. If you don’t then the courts certainly make you will.