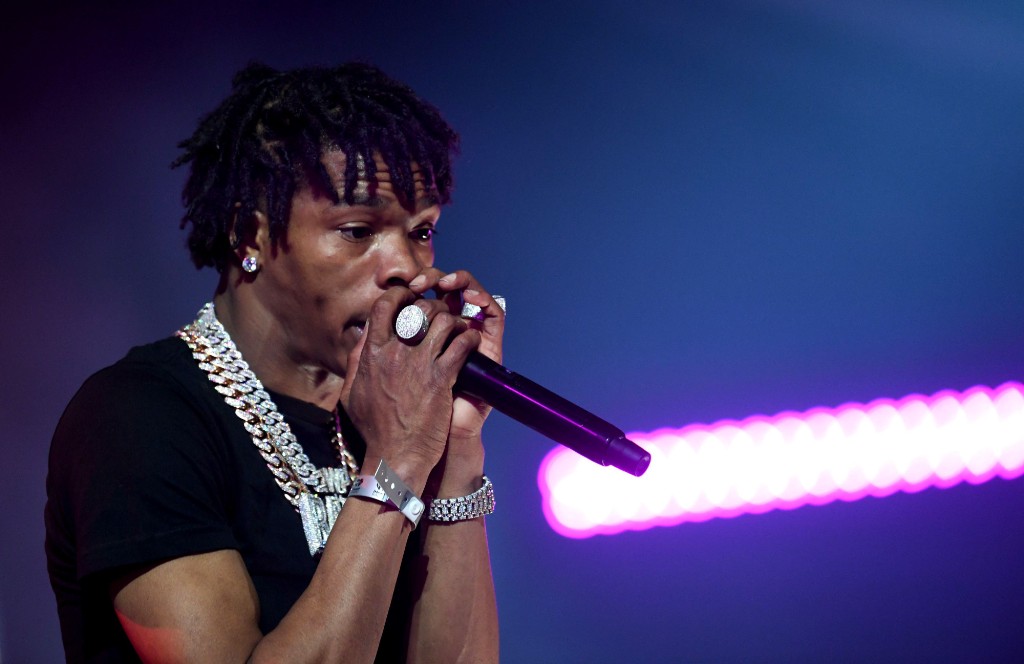 Little Gianna had a birthday celebration that she won’t soon forget.

Lil Baby hosted a sweet surprise birthday party for George Floyd’s 7-year-old daughter, Gianna, in Atlanta on Wednesday (Dec. 16). The pamper party was complete with stations for guests to get their hair done, as well as manicures and pedicures, and tons of balloons and candy for Little Gianna.

Baby paid for the entire party, according to TMZ. The rapper shared some of the party footage on his Instagram Story, which he captioned in part, “RIP George Floyd from ‘The Bigger Picture,’” a reference to his song about police brutality that was inspired in part by George Floyd’s murder.

Baby wasn’t the only celebrity on deck for the party, Shaquille O’Neal also dropped by to celebrate.

George Floyd, 46, was killed by Minneapolis police in May. Five officers, Derek Chauvin, Tou Thao, Thomas Lane and J. Alexander Kueng, have been charged in his death. Chauvin faces second-degree murder while the other officers were charged with aiding and abetting. All of the officers are free on bail and will be tried together.

A baby photo of George holding Gianna captioned “Daddy I miss you so much,” was posted to her Instagram account on Wednesday.