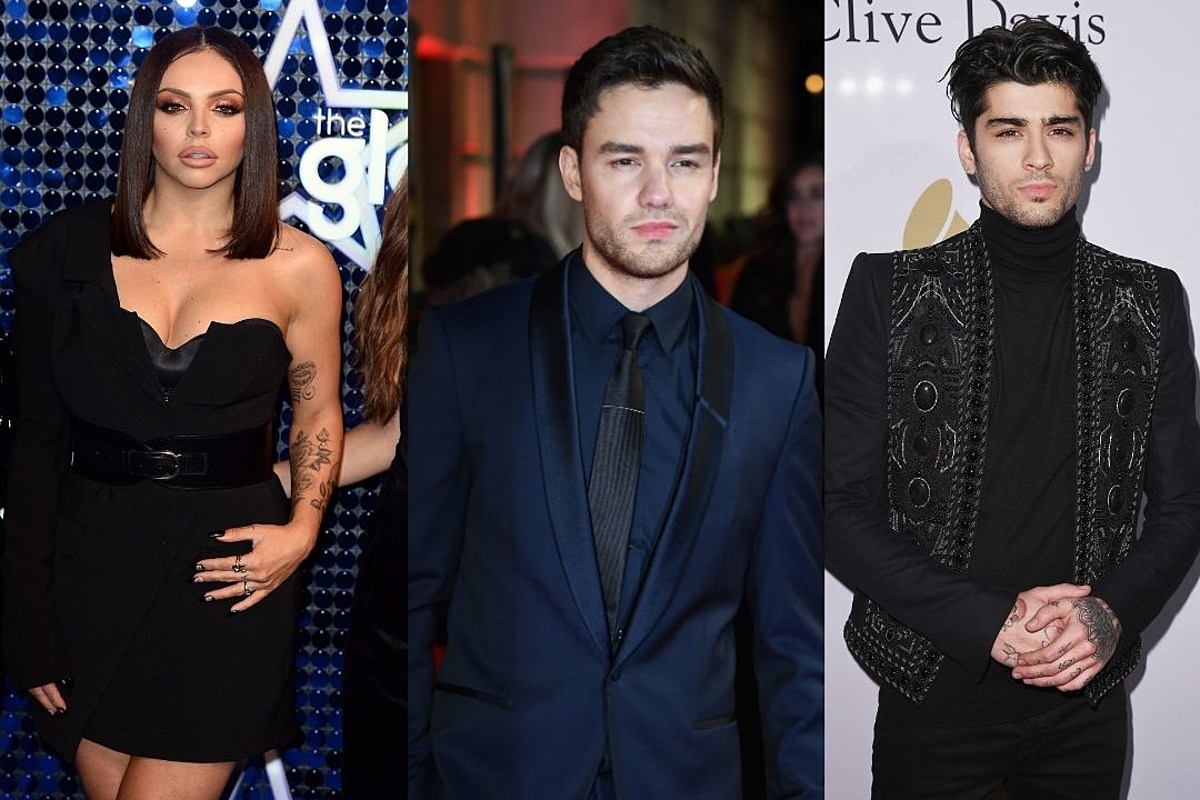 On Tuesday (December 15), Payne held a TikTok live stream where he addressed Nelson's departure from the girl group, and compared it to when Zayn departed 1D. Both groups were created by Simon Cowell on The X Factor.

"Someone Zayn'd out," Payne joked. "No, no. Let's be serious about this. It's always sad at this moment in time when bands get into that sort of thing. Having been there myself, I felt that Zayn left for pretty much the same reason in a weird way."

Payne shared his well wishes with Nelson and her former bandmates, Jade Thirlwall, Perrie Edwards and Leigh-Anne Pinnock. "I wish Jesy all the best," he added. "I wish the girls all the best for carrying on as a three[some]."

Payne is one of the few people that relate to a departure of a bandmate as Malik left 1D in March 2015. "It's a tough time and I do feel for them because everyone is watching in that little fishbowl at the moment and no one really understands what's going on or how it feels for some people," he concluded.

Watch the video, below.

Nelson officially left Little Mix on December 14. She released a statement regarding her exit on social media, telling fans the reason for her departure was due to mental health.