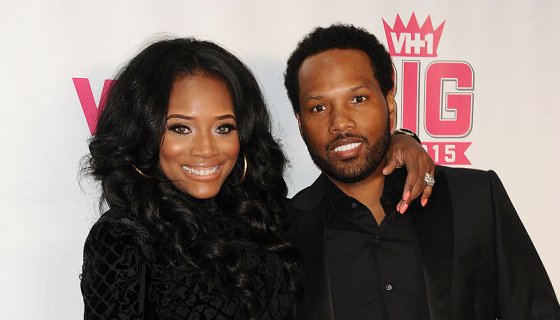 Mendeecees Harris is a free man. The Love & Hip Hop: New York star and alleged husband of co-star Yandy Smith has been released from jail after serving a four-year sentence.

Harris was infamously in jail after taking a plea deal in a drug trafficking case.

According the Shade Room, Harris walked out prison today (Jan. 29). The release is month earlier than previously thought.

Previous reports said he was due out in November 2020.

#TSRExclusive: #TSRFreshOut — We are happy to exclusively report that #MendeeceesHarris is now a free man! He has officially been released from prison, into the arms of his wife #YandySmith, and is returning home to his family! ❤️ Send your love and well wishes their way, #Roomies! 👏🏾 (📸: @gettyimages)