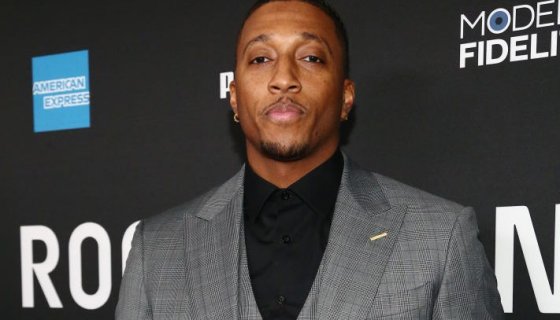 On Tuesday (Jun 16), the Christian rapper took to social media to speak his truth regarding the incident, clarifying that he was not “ok” with what Atlanta mega-church pastor .

“Even as I sat there, I was very uncomfortable and I was processing on like, ‘Man, what do I say in light of this?’” he explained. “There’s been a lot of times whereas I’ve navigated white supremacy or racial injustice where I just been tryin’ to figure out, you know, where I wanted to lash out honestly in anger. And there’s other moments where I’ve been like, ‘Alright God, give me the grace and the wisdom on how to deal with this. In that moment, I was processing like, ‘Man, what do I do?’”

Despite receiving the side-eye for their initial conversation, Lecrae revealed that he and Giglio did have a subsequent conversation on Monday (Jun 15) that allowed Lecrae to express how he really felt.

“I let him know my views and my perspectives and obviously I wasn’t OK with it,” he continued. “We can’t just be virtue signaling and doing this because it’s the ‘in’ thing to do to talk about race on platforms. I didn’t have any ulterior motives other than to help and articulate some of what’s going on in our world and our culture.”

Although the  claims he was never okay with the pastor’s comments, fans pointed out a questionable tweet that finds Lecrae seemingly agreeing with Giglio’s statement noting that he “understood” what he was trying to say.

Y’all love to tear down black men. Y’all attacking him for something he didn’t even say. And what the white man said wasn’t incorrect to an extinct. Blessing? No, blessing come from God. Slavery was pure evil. But their privilege did come from our suffering….

After being called out, Lecrae posted a follow-up response, sharing that he was mentally exhausted from having to fight the battle of racism within the clergy, before stopping short and noting that he also has areas that he needs to grow in as well in regards to standing up for the Black struggle.

Check out Lecrae’s response below.