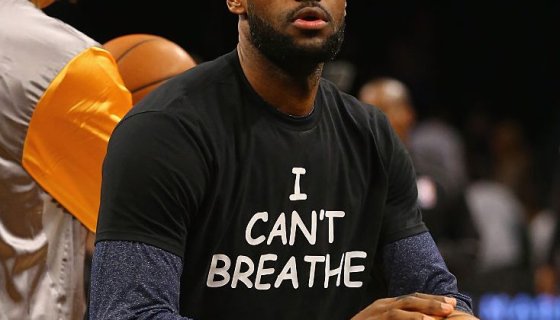 Even Stevie Wonder can see that Laura Inghram is full of sh*t.

is not shutting up and dribbling no time soon.  The “woke” GOAT hopped on Twitter and called out Fox News clown, Laura Ingrahm, for her insanely apparent double standard when it comes to how she reports on Black athletes compared to their white counterparts.

Case in point, remember Ingrahm told Kevin Durant and Bron to “after they both criticized Trump. Bron responded by telling Ingrahm indirectly telling her he “I will not just shut up and dribble.” Fast forward to the Drew Brees incident when Bron called out the New Orleans quarterback for his when it comes to players bringing back kneeling protest in the wake of George Floyd’s fatal arrest.

WOW MAN!! 🤦🏾‍♂️. Is it still surprising at this point. Sure isn’t! You literally still don’t understand why Kap was kneeling on one knee?? Has absolute nothing to do with the disrespect of 🇺🇸 and our soldiers(men and women) who keep our land free. My father-in-law was one of those https://t.co/pvUWPmh4s8

Ingrahm, of course, showed her entire a** once again and hopped on her show and defended Brees claiming “he is allowed to have his view” and “is a person and has some worth.”

Laura Ingraham to LeBron and KD: “Shut up and dribble!”

To Drew Brees: “He’s allowed to have an opinion.” 🧐 pic.twitter.com/PtEBHdPh7o

Bron also immediately chimed and called out Ingrahm on her hypocrisy stating in a retweet of the video of her segment:

“If you still haven’t figured out why the protesting is going on. Why we’re acting as we are is because we are simply F-N tired of this treatment right here! Can we break it down for you any simpler than this right here???? And I won’t stop till I see change.”

Bron has kept his promise and has been using his platform to continue to call out injustice carried out by law enforcement, most recently Buffalo PD shoving an old white protestor and cosigning sports analysts like Maria Taylor who spoke nothing but facts about Drew Brees’ kneeling comments.